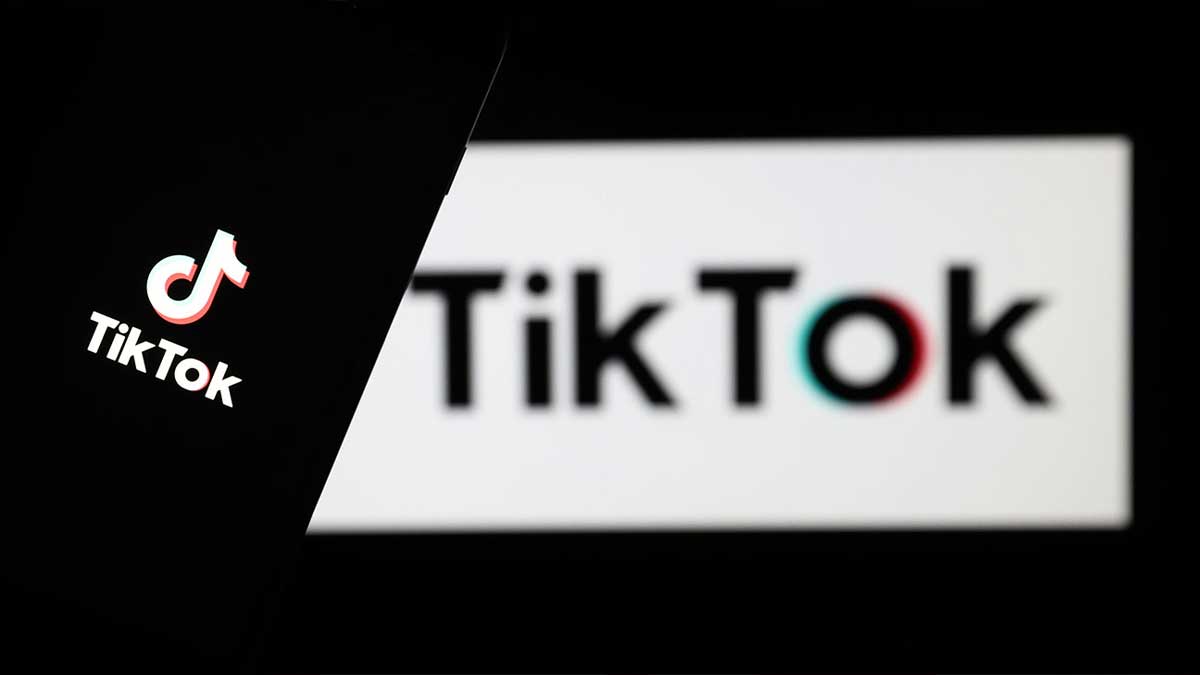 TikTok announced on Monday that it had reached one billion monthly users. It’s an impressive number for a platform that debuted in August 2018 and has been poked and prodded by governments, notably the United States, concerned about its Beijing based parent company ByteDance’s data gathering tactics.

During the outbreak, TikTok’s popularity exploded, with the app being the most-downloaded app in the globe in the first quarter of 2020, according to app analytics company SensorTower, with 315 million downloads in that quarter alone.

According to reports, ByteDance’s income in 2020 is likely more than double from the previous year, reaching $34.3 billion. SensorTower claims that TikTok has 3.2 billion installs since its introduction, which includes data from Douyin, the Chinese version of the app. In August, TikTok monthly average users increased by 25% over August 2020. ByteDance was valued at $425 billion in June of this year.

Shorts, Reels, Spotlight all in line for a competition

Meanwhile, during a crackdown on tech firms by Chinese regulators in recent months, ByteDance reportedly postponed its plans for an initial public offering indefinitely. China is probing what it deems to be anti-competitive activities by its top tech companies, as well as how they manage sensitive client data.

Last year, the Trump administration targeted Chinese internet businesses like ByteDance and TikTok with a series of executive orders that barred their apps from US app stores.

However, none of the directives were ever implemented, and in June, President Joe Biden signed an executive order rescinding the Trump administration’s bans. Biden has instructed the Commerce Secretary to look into apps that may collect sensitive data from US consumers and have ties to foreign adversaries like as China.