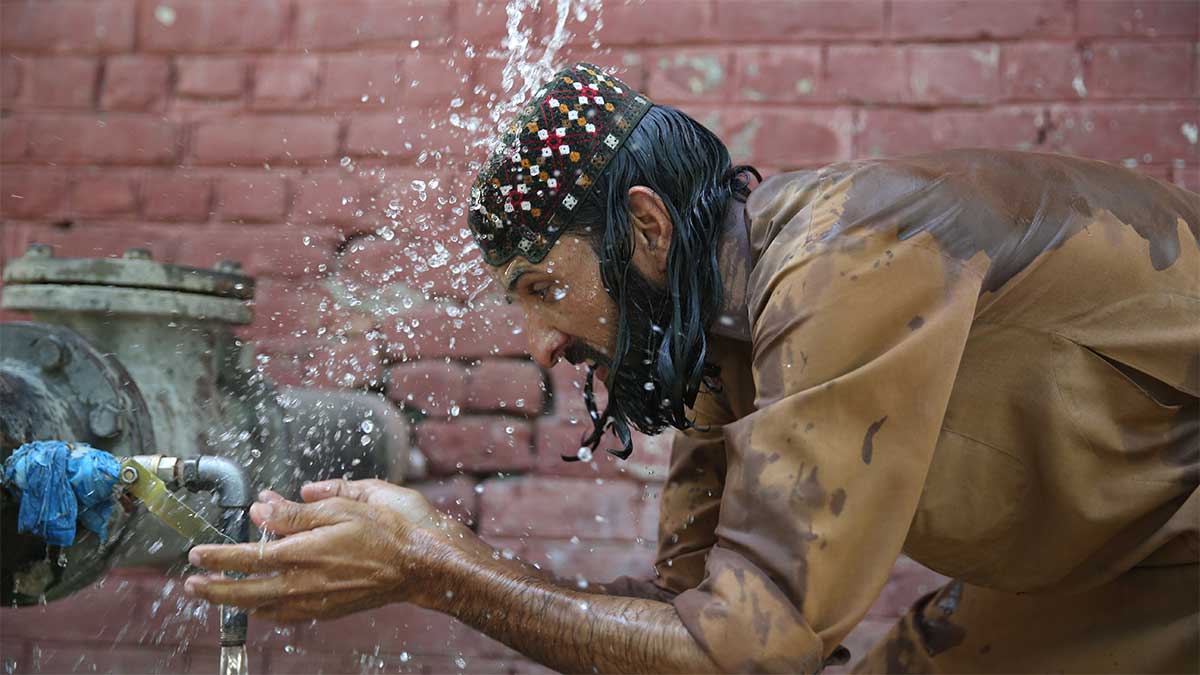 Pakistan’s current power generation capacity is over 18,500 MW, and electricity demand surged by 38% in April this year over the previous year. This was reported before the Senate Standing Committee on Power, which held at Parliament Lodges.

The committee chairman questioned the Secretary Power Division on the recent surge in loadshedding in the country, saying, “We’re informed the country has surplus power production capacity, so what are the causes for the current spike in loadshedding?” Pakistan’s electricity generation capacity is estimated to be around 38,000 MW, according to officials. However, several power plants have been shut down due to a lack of fuel and RLNG.

The chairman of the committee stated that while acquiring RLNG, caution should be shown in dealing with suppliers who do not default when prices rise. According to the committee’s chairman, the amount of performance guarantee should be sufficient to prevent the provider from defaulting.

“With increasing temperatures, the total shortfall is ranging between 7,000 to 8,000MW, and it may surge further if the heat wave persists in the coming days,” a power official said about the hours long loadshedding.

Senator Mushtaq Ahmed Khan addressed an issue of public interest regarding fuel price adjustment charges in electricity bills, which was discussed at the committee meeting. Senator Mushtaq claims that the province of Khyber Pakhtunkhwa produces more hydropower than it consumes.

Even the required proportion of electricity is not given to the province. He claimed that despite the fact that the Peshawar High Court had declared that the people of Khyber Pakhtunkhwa could not be taxed for fuel price adjustments, the department is still collecting the fees despite the court ruling.

Senator Mushtaq believes that, like Gilgit-Baltistan, power rates in Khyber Pakhtunkhwa should be subsidized. Gilgit-Baltistan is not connected to the national grid, according to the Additional Secretary Power Division. He went on to say that once the provinces are connected to the national grid, they are all invoiced at the same rate. NEPRA should be contacted in this case, according to Additional Secretary Power.