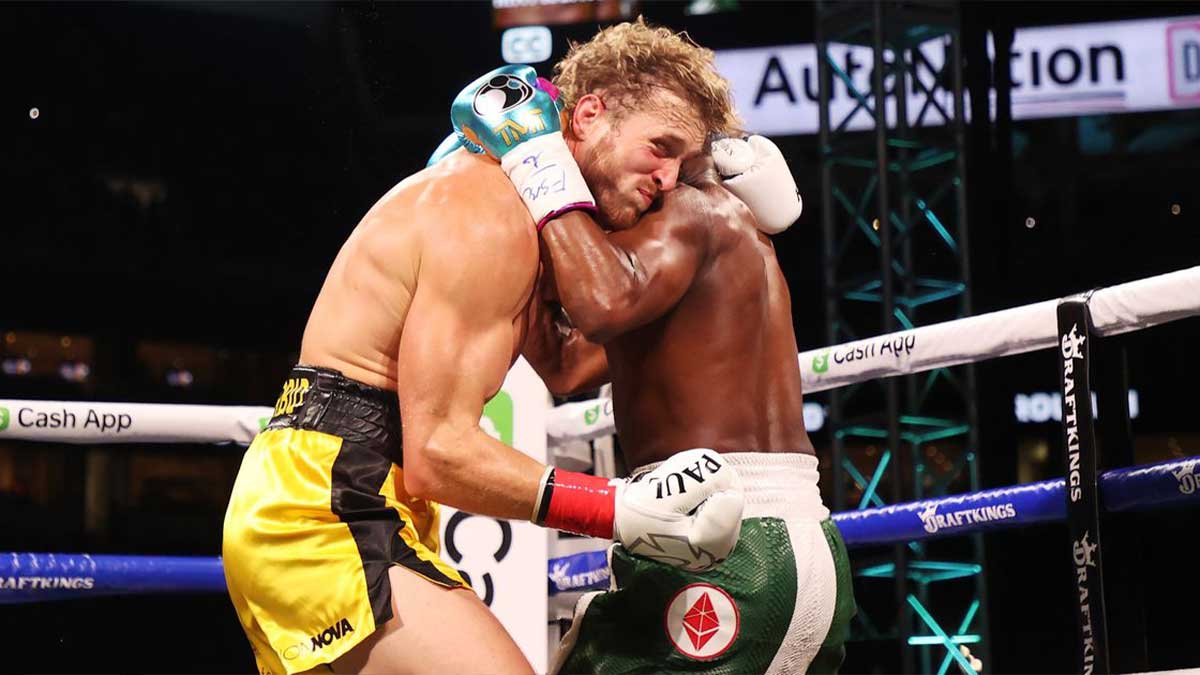 From the moment it was first announced, Sunday’s exhibition bout between YouTube sensation Logan Paul and boxing legend Floyd Mayweather was surrounded by controversy.

Although interest in the fight was undoubtedly high, many labelled it a farce. Boxing purists, in particular, were quick to point out the massive gulf in both experience and class that separated Mayweather and Paul.

However, the much-anticipated match ended on a disappointed note, with fans lamenting as no winner was declared. Also, the match got everyone talking online, not for some epic knockout punches but for the two men hugging it out in the ring.

In their exhibition fight, Floyd Mayweather Jr. controlled but fell short of defeating Logan Paul, who went the full eight rounds with the boxing legend.

All eyes were on Hard Rock Stadium in Miami on Sunday, as all-time great Mayweather and YouTube sensation-turned-prizefighter Logan Paul fought in a thrilling match.

There were no judges and no declared winner in the demonstration event, which had eight three-minute rounds with knockouts allowed.

There were fears for Paul in the strange cross-over fight, as he had lost his only other fight before to a blockbuster battle with Mayweather, who retired with a perfect 50-0 record in 2017.

Mayweather, who is known for his patience, kept the battle under control against a noticeably exhausted Paul, who despite having a big height and weight advantage, managed to throw a barrage of punches that scarcely disturbed the 44-year-old.

“I’m not 21 anymore,” Mayweather said afterward, “but it’s fun to go around with these younger guys.”

“He’s a difficult competitor, it was exciting action, I had a fantastic time, and he shocked me.” “… I had a good time, I’m sure he did, and hopefully the fans did as well.”

“I don’t want anyone to ever convince me anything is possible again,” Paul, 26, added.

The fact that I’m in this room with one of the greatest boxers of all time indicates that the odds can be overcome.