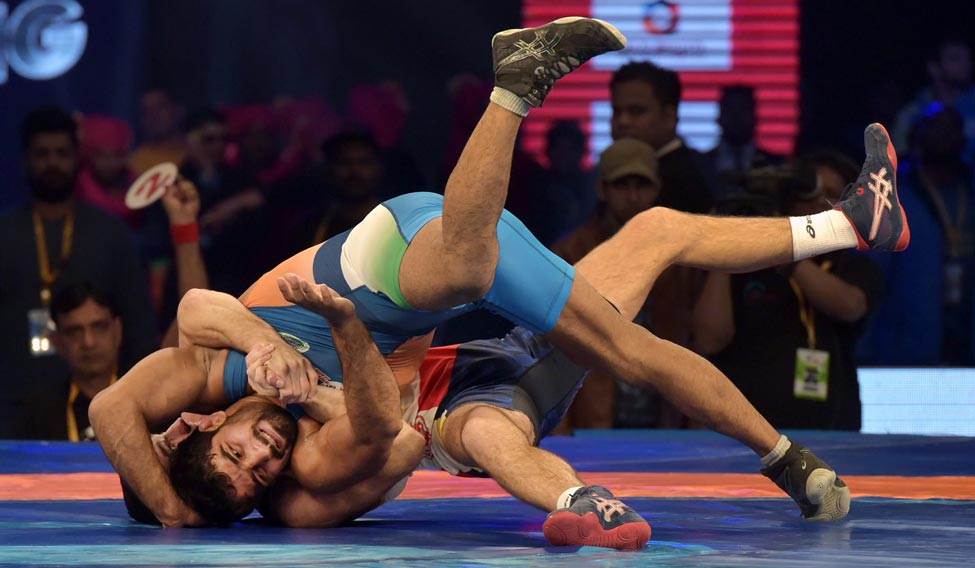 The originator of the Strawberry Sports Management, Haider Ali Daud revealed the plan of the wrestling league “This is an immensely proud moment for the sports of Pakistan. Together with PWF, we are reviving an age-old and most popular sport of the country. Wrestling has its roots in the culture of Pakistan. Through the league quality, players and game will be highlighted.”

Supporting the idea freestyle wrestling league, the PWF stated that they are certain it will provide wrestling community in Pakistan a much-needed experience and financial backing.

PWF secretary Arshad Sattar is happy with the great step of the company. “We are excited to announce Pakistan’s first ever wrestling league. The game of wrestling will receive much-needed attention and commercial support through the league. We are confident that together with Strawberry Sports Management we will write a new chapter in the history of wrestling,” Arshad said.

“Wrestlers will earn money and it will also help boost the financial position of the PWF. If it becomes a regular feature then we will be in no need of any kind of support from other cordons,” Arshad said.

The wrestlers will be competing with each other based on their weight categories. The league will expand more each year, the organizers said.

Talking about wrestling, Pakistan has produced many world-class wrestlers who are regarded as one of the best in the world.