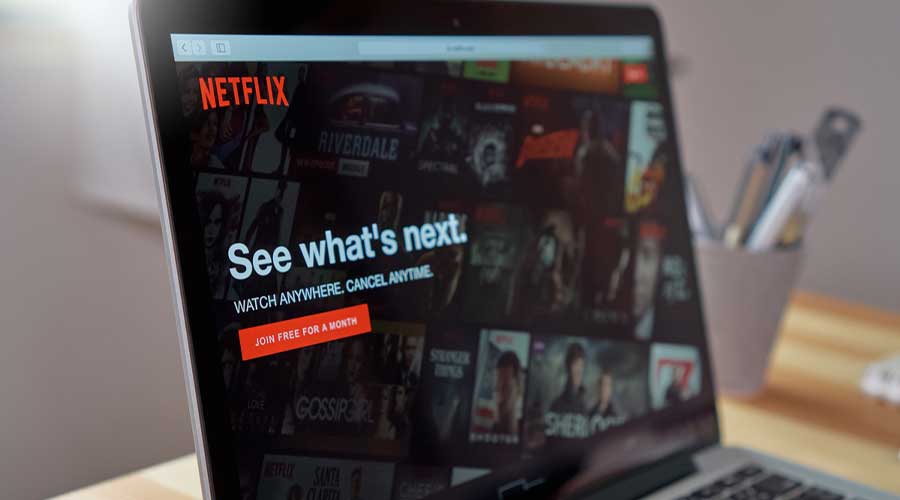 Netflix streaming service announced last week that it now had more than 200 million subscribers as it continues its low-price, binge-watching approach.

The cash flow of the company was so high that it would no longer borrow money to pay for operations and, according to a letter to investors, is considering beginning to buy back shares.

According to the earnings report, Netflix added a record 37 million paying memberships for the full year.

“We are extremely grateful that we have been able to provide our members around the world with a means of escape, connection and joy in these uniquely difficult times, while continuing to grow our business”, Netflix said in a letter to investors

Paying membership in the final quarter of 2020 grew by 23% as compared to the same timeframe a year ago, but according to the Silicon Valley-based business, average revenue per membership was flat.

Meanwhile, Netflix increased prices marginally in the US late last year, the majority of its new subscribers came from outside North America, some 83%, the earnings report showed.