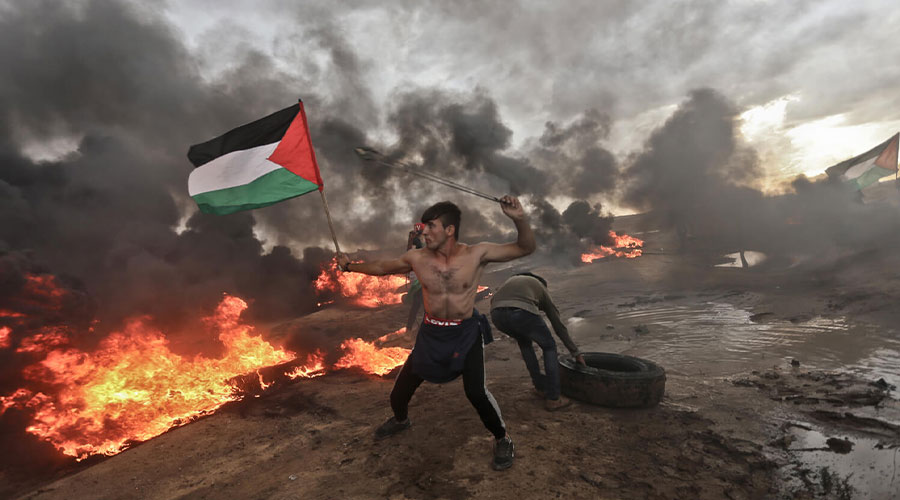 Although Israel made peace agreements with Jordan and Egypt and developed diplomatic ties, the relations with other Middle Eastern countries are still tense.

The issue between Palestine and Israel is the biggest in the Middle East and due to that many wars have been fought up till now between Israel and Arab countries. The Arab countries that support Palestine over Israel have made a peace agreement with Israel after several wars and Jordan and Egypt are the two of them.

Palestine refugees are scattered all over the neighboring territories of Israel. Putting the conflicts of Israel with its neighboring countries aside there are other countries as well who do not recognize Israel and have issues with its existence such as Iran, Saudi Arabia, and Turkey.

Summary of the relationship of Israel with other Middle Eastern countries

Syrians are still aggressive towards Israel as they set their ties with Iran, who is the greatest threat to Israel in the region. Syria also wants its Golan Heights back from Israel, as Israel illegally captured the Golan Heights in the 1967 Six-Day war.

Egypt was the first Arab country that made a peace pact with Israel in 1978 after Americans provided massive aid to both the countries. In this agreement, Egypt had to withdraw its forces from the Sinai Peninsula border which helped out criminal groups to gain momentum in that area.

Jordan has the highest amount of Palestine refugees who were expelled by Israel after taking control of their territory. The Palestinians have full citizen rights in the country. Jordan is the eastern neighbor of Israel and made a settlement with Israel.

One of the biggest threats to Israel is Iran. As the Iranian government believes that Israel is basically an unlawful country. Iran provided financial and human support to Hezbollah, Hamas, and Syria. Iran is the Axis of Resistance to Israel and further to western interests in the Middle East.

Turkey did have a soft spot for Israel but recently Turkey also became pro-Palestinian. The current Turk President Recep Tayyip Erdogan portrays himself as the champion of Palestinian cause because of internal and geopolitical reasons. For years the diplomatic relations between both countries remained disconnected when Israeli forces attacked Turkish aid to Gaza. Although the tension reduced but still delicate.

Saudi Arabia is among other Muslim countries that did not recognize Israel up until recently. The Kingdom of Saudi Arabia donated millions of dollars in aid to their Palestinian counterparts and also major country behind the Arab League peace process plan. Due to unfriendly situation with Iran led both countries to have an extraordinary working affiliation.