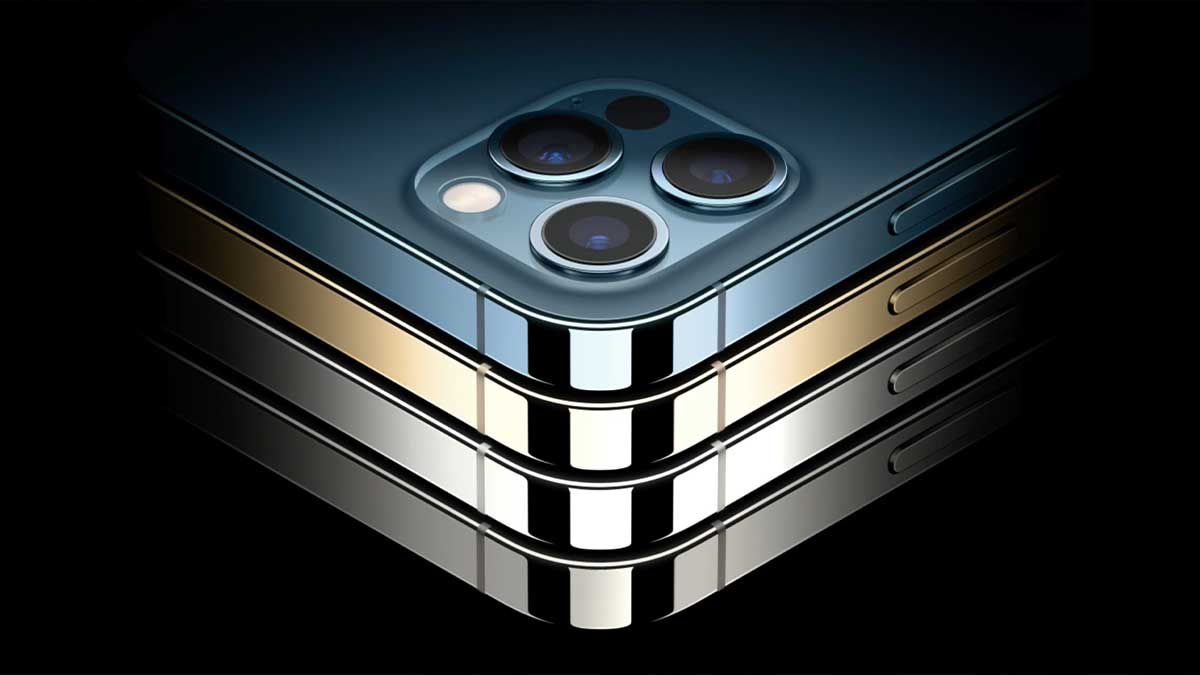 Apple’s upcoming iPhone, said to be called the iPhone 13, is expected to debut as early as the middle of next month with a few snazzy upgrades.

Last year’s iPhone 12 was postponed owing to the COVID-19 pandemic, but Apple is anticipated to resume production with the next-gen iPhones. According to a recent report from Chinese tech blog MyDrivers, the iPhone 13 range could be released on September 14.

Among the most remoured feature, Apple may push to bring satellite capabilities to the iPhone that will be focused on emergency situations, allowing users to send texts to first responders and report crashes in areas without cellular coverage.

According to the source, the iPhone 13 will be unveiled on September 14 and will be available for purchase on September 24. At this event, Apple is likely to unveil the Apple Watch Series 7 as well as the new AirPods.

Unlike previous year, Apple is expected to release all four iPhone 13 models at once, including the iPhone 13, 13 Mini, 13 Pro, and 13 Pro Max. Due to component pricing increases, these phones may cost more than before.

Although TSMC just revealed a 20% increase in processor prices, other reports claim that the iPhone 13 would cost roughly the same as the iPhone 12.

The iPhone 13 will have a narrower notch than previous models and enhanced Face ID. The Pro versions will include screens with a fast refresh rate and 1TB of storage. Apple may possibly make mmWAve 5G available in places other than the United States. The A15 Bionic chipset, like the A14, will be built on TSMC’s 5nm process.

These phones will have internal circuitry that saves space and allows for larger batteries than previously. These batteries will allow 25W fast charging, which is a little improvement over the 22W charging that was previously available.