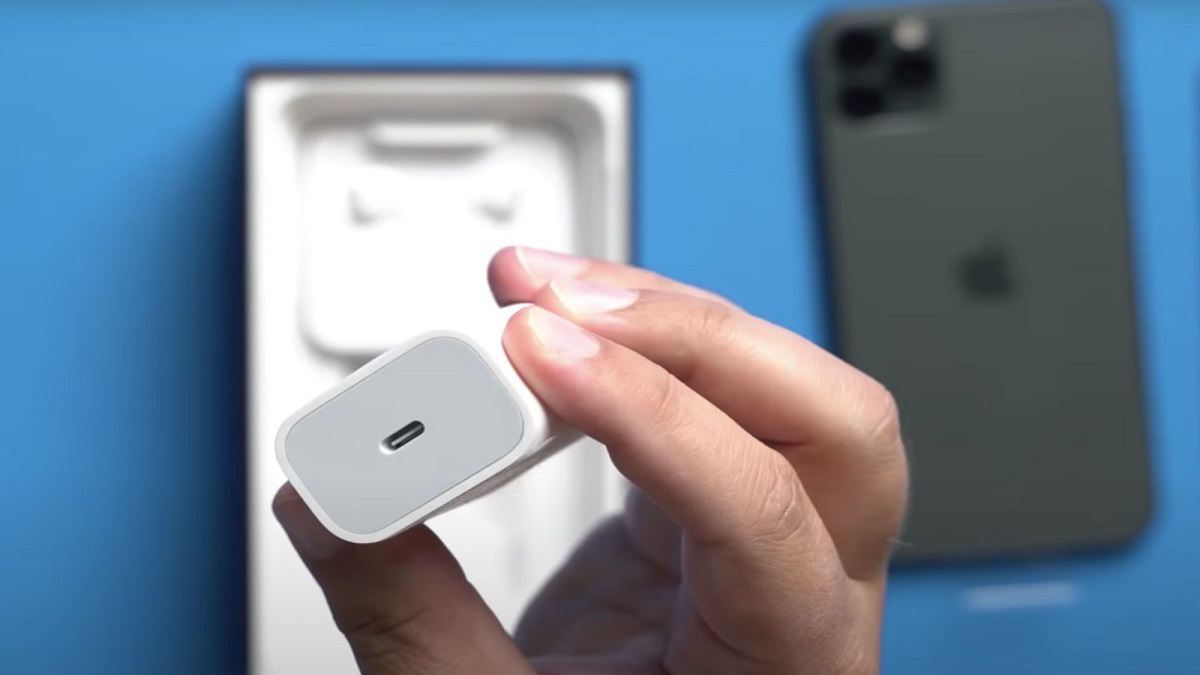 In a recent ruling, the Consumer Protection Agency of the Brazilian state of Sao Paulo fined Apple $2 million for failing to include a phone charger in the iPhone 12 box.

Apple was fined $2 million by the consumer watchdog in Brazil’s Sao Paulo province, which is the equal of removing the phone charger from the iPhone 12 series.

Apple’s actions were claimed to be in breach of Brazil’s Consumer Protection Law. GIZMOCHINA claimed that there are also likely to have been complaints and petitions from disgruntled buyers since the iPhones were first sold in the country.

The alleged violations were first brought to Apple’s attention in December 2020, and the company responded by saying that the decision was made to ensure a cleaner world with a lower carbon footprint.

Previously, there were allegations that Apple provided inaccurate details about the device’s water-resistance capabilities, resulting in losses for customers whose smartphones were submerged in water and were not replaced or repaired by Apple during the warranty period.

Apple, on the other hand, has not issued an official statement to the fine, but it does have the option of appealing the ruling.

If Apple were unable to reverse the fine, it may have far-reaching implications for the company as well as a few other suppliers who had followed Apple’s lead in omitting accessories from their packages for environmental or other reasons.

Some producers are believed to have struck an agreement with the regulator to stop the fine.