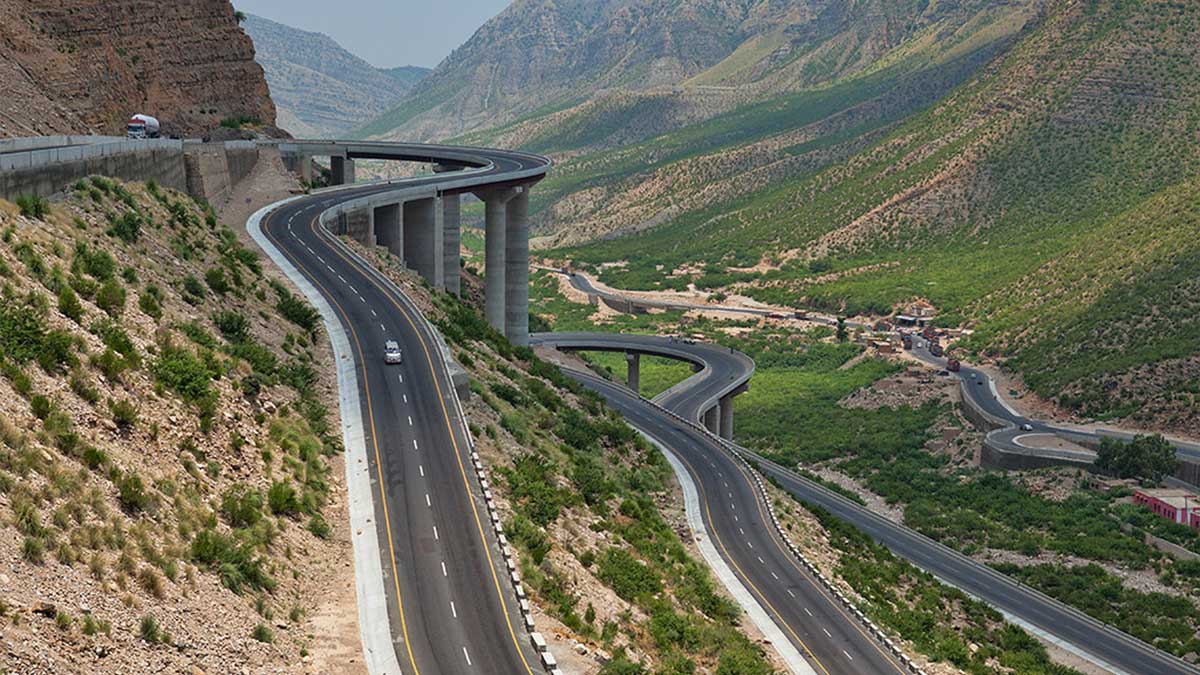 On Sunday, Chief Minister Punjab Usman Buzdar laid the foundation stones of eight projects worth Rs 900 million for the development and progress of Fort Munro.

On Sunday, the chief minister inaugurated Solar Lights Network at the fort, a five-kilometer long Fort Munro-Langar Khandsar link road and up-gradation and provision of basic facilities at the resort.

Among other projects are the water supply scheme, the project to promote tourism at Koh-e-Suleman, Rescue 1122 station, and a high school.

Furthermore, Usman Buzdar, Muhammad Sadiq Sanjrani, and Zartaj Gul, under the Clean and Green Punjab campaign, planted Chanar, Ashoka, and Palm trees in the area. They also prayed for national solidarity, security, and prosperity of the country.

The chief minister at a meeting with notables and tribal elders at Fort Munro said the Koh-e-Suleman Development Authority had been activated. He said Rs 5.70 billion had been reserved for the development and welfare of the people of the area. The Punjab government, he said, had allocated 100 acres for the Fort Munro cadet college.

Later, addressing the notables, tribal elders, and people in Fort Munro, the chief minister said that Koh-e-Suleman Development Authority had been fully activated. He mentioned that funds of Rs 5.70 billion had been reserved for the development and the welfare of the people of the area. Basic problems of the area, including roads network and water supply, would be resolved.

Moreover, to make the scheme operational, funds were being released for the construction of the graveyard boundary walls. Fort Munro would be declared an urban area through a master plan. Usman Buzdar announced electrifying all the deprived areas of Sakhi Sarwar to Taman Buzdar and Taman Leghari. A veterinary hospital would be set up in Taman Leghari. The facility of the mobile veterinary hospital would also be provided.