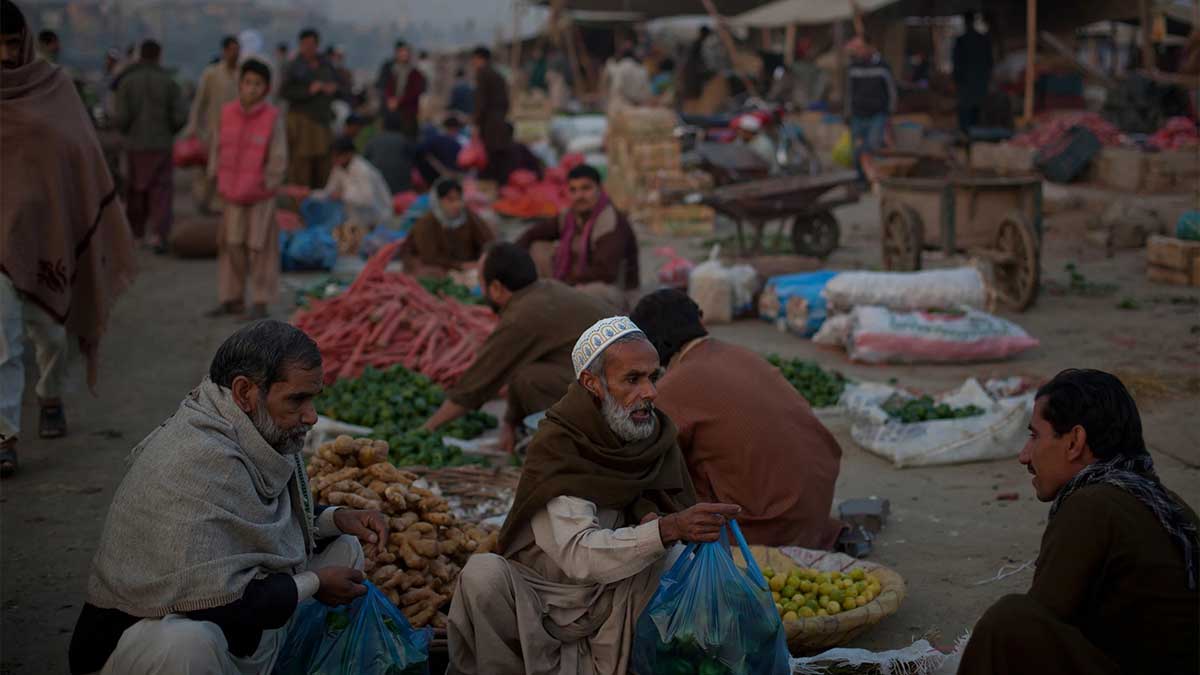 The federal government has decided to make a National Food Security Management Committee under the supervision of the prime minister to take immediate decisions to control inflation and implement them immediately.

As per statements released by the government, Pakistan Food Security Flow and Information Ordinance, 2021 has been issued in which an officer who remains unsuccessful to provide data will have to face up to six months in prison or a fine. The Prime minister chaired the committee and other members include the chief secretaries and chief ministers of the provinces.

Moreover, the order was issued due to the reason that the provinces failed to provide timely crop production data. In time delivery of crop, data will help in overpowering the crisis situation.

The executive committee under the Ministry of National Food Security & Research will have a meeting once a month to certify enactment of the decisions made by the food security management committee.

Furthermore, officials of the national food security and research the ministry said, “The idea was that there should be an institutional mechanism that would monitor prices as well as ensure centralized database of the essential commodities.”

The statement released from the law ministry had primarily opposed the idea owing to constitutional limits, as the issues of agriculture and price control come under the provincial domain. They alleged the law ministry only agreed to the scheme after it was driven hard by the PM’s Office.

While addressing a news conference which was conducted to clarify the reasons behind the rising inflation and public debt, Finance Minister Shaukat Tarin said, “The wheat release price has been fixed at Rs 1,950 per 40 kg.”

Additionally, the wheat sale price in the last season was Rs 1,475 per 40 kg. The provincial governments supplied wheat to the flour mills from its wares at the release price.