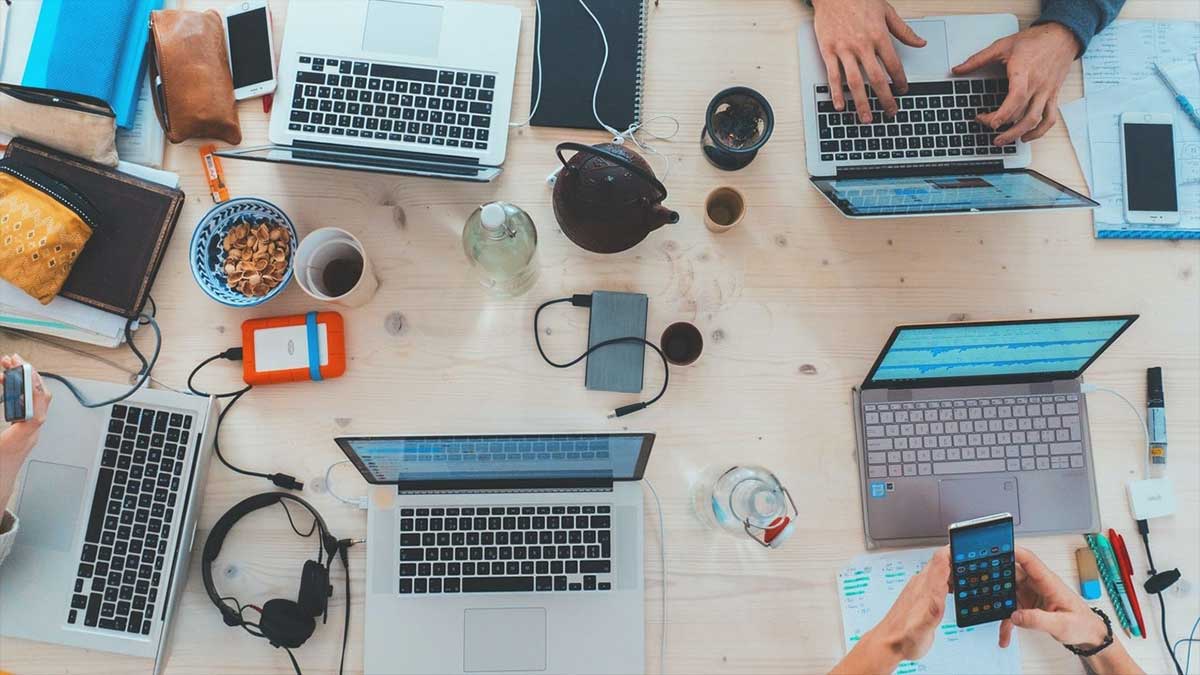 Another new achievement-Pakistani startups are on the way to make their space in the international platform by fascinating wider international investment and media coverage.

Two Pakistani startup companies Sastaticket and Safepay are a part of the Forbes Asia’s newly introduced 100 to watch list which recognises companies from 17 different countries and regions in the Asia Pacific.

In this era of advancement and digitalization, many startups have surfaced across different industries.

Furthermore, Pakistani startup companies have earned substantial foreign funding, which is much more as compared to the value of initial public offerings (IPOs) at the Pakistan Stock Exchange (PSX).

The most significant achievements of Pakistani startups include Sastaticket, which is Pakistan’s online travel search and booking service, and other is  Safepay, a digital payment solution for Pakistani businesses.

“This feature catapulted us into the limelight,” Shazil Mehkri, CEO of Sastaticket.pk said while talking to the media.

“People are looking at us not only as a young Pakistani company but as a worldwide business opportunity. Sastaticket hopes to expand to other regions in future and this will assist us in that endeavour,” he said.

Meanwhile, Raza Naqvi, the Safepay CEO also appreciated his team for being recognized at an international platform.

He said, “It proves that Sastaticket. pk is on the rise and has a bright future ahead. We have been chosen from a pool of 899 candidates. We are outperforming 800 other South Asian contestants by getting a place among the top 100. On the worldwide stage, we have been able to represent Pakistan.”

The CEO further continued that our country had a lot of talent and potential that could be utilized in the best of ways.

“To expand our talent pool in future, the government must make major expenditures on promoting science and engineering, while economic policies must favor the tech industry and the digital economy.”