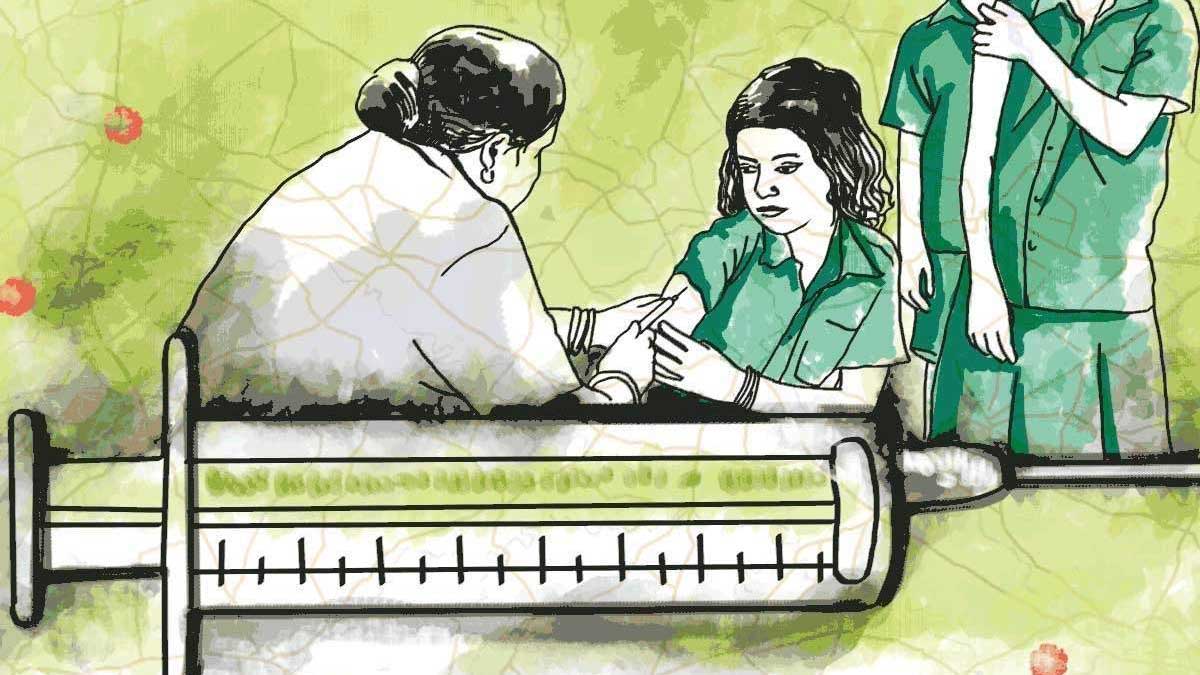 The health department of Sindh is soon going to start measles and rubella immunization from the 15 of November till the 27 of November, across the province. Moreover, the five-day anti-polio drive across the country including Punjab has started today.

The decision was taken on Thursday during the meeting of the provincial directing committee led by Health and Population Welfare Minister Dr Azra Fazal Pechuho. According to the discussions carried out in the meeting about rubella, it was informed that this contagious disease often lead to severe and even incurable impediments for fetus when an unprotected woman was infected in her early pregnancy.

Moreover, the contagion during pregnancy, could consequence in miscarriage or inherited defects in the unborn child, such as eye and heart defects, heart deficiency, and other lifelong disabilities. Measles and Rubella, it was negotiated, were both transmittable viral infections.

The meeting pronounced that the campaign would commence from 15th to 27th November. The members expected that rubella and measles supplementary immunization movement would help diminish its cases and related complications in winters.

Besides this, the measles inoculation will be substituted by the measles-rubella vaccine but with the same routine immunization programme (nine months and 15 months of age).

The minister said that all the concerned departments should be on panel for the drive, with the information department that would launch awareness campaigns in media, timely.

Meanwhile, the EPI Sindh would be concentrating on six main areas, such as planning and coordination, maintaining cold chain inventory, monitoring and supervision and preparing a vaccine distribution plan.

The members include representatives of Unicef, WHO, the Expanded Programme on Immunization and Emergency Operation Centre, the Pakistan Paediatric Association will also hold a fortnightly meeting of the steering committee.