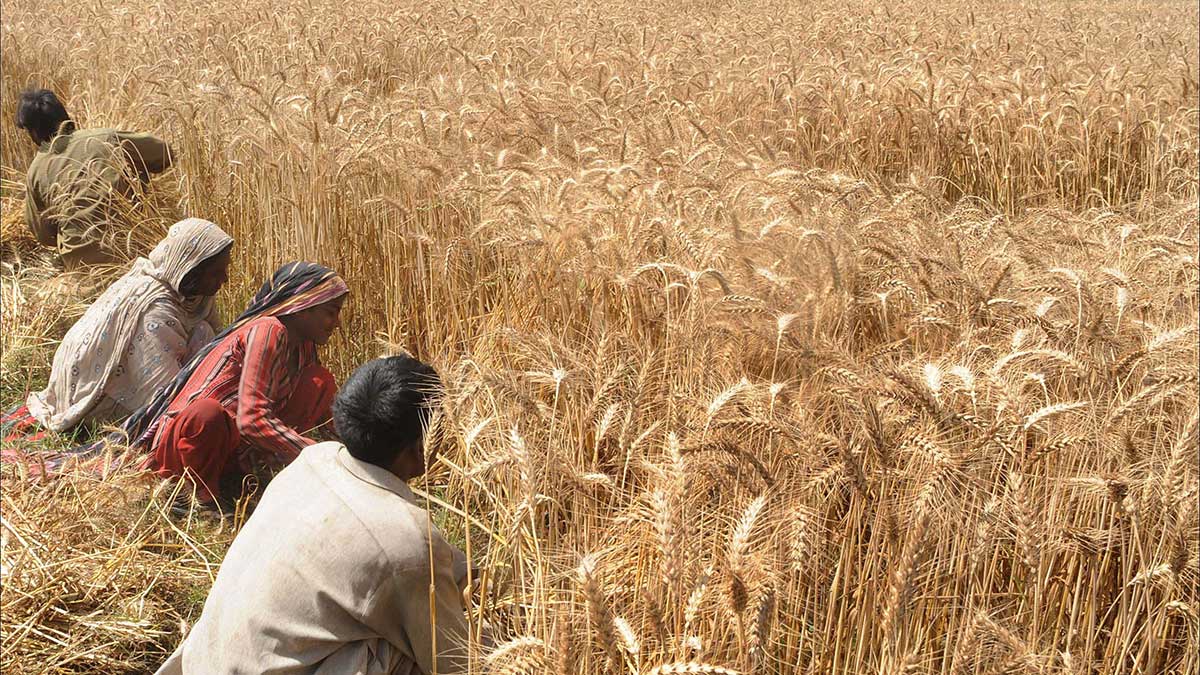 Pakistan has witnessed record wheat production during the fiscal year 2020-21, produced more than the estimated figures according to the government.

A meeting of the wheat review committee at the Ministry of National Food Security and Research, headed by the Federal Minister Syed Fakhar Imam was held at Pak-China Friendship Centre, Islamabad. The figures of the wheat production were presented in the meeting which shows that during the fiscal year 2020-21.

Pakistan produced 27.539 million tons of wheat against the targeted production of 27.33 million tons. The meeting was attended by provincial agriculture secretaries, representatives of the provincial food departments, Pakistan Agriculture Storage and Services Corporation (PASSCO)’s Managing Director, and senior officers of the ministry.

Fakhar Imam told the meeting that the production of wheat this year is about 2 million tons more than the production of last year. He said that higher crop production was due to the maintenance of a track and trace system for the certified seeds and improved weather conditions.

Govt plans for next crop after record wheat production

The meeting was held before the cultivation of the wheat crop to plan for the efficient production of the same during the next year.

The bureaucracy created problems due to which the financial benefits from the federal government did not reach the farmers.  He said that the federal government gave Rs.6 billion to provinces on accounts support for crops this year. He said the target of procuring the wheat at the official level has been fixed at 6.3 million tons out of which, 5.4 million tons have been procured.