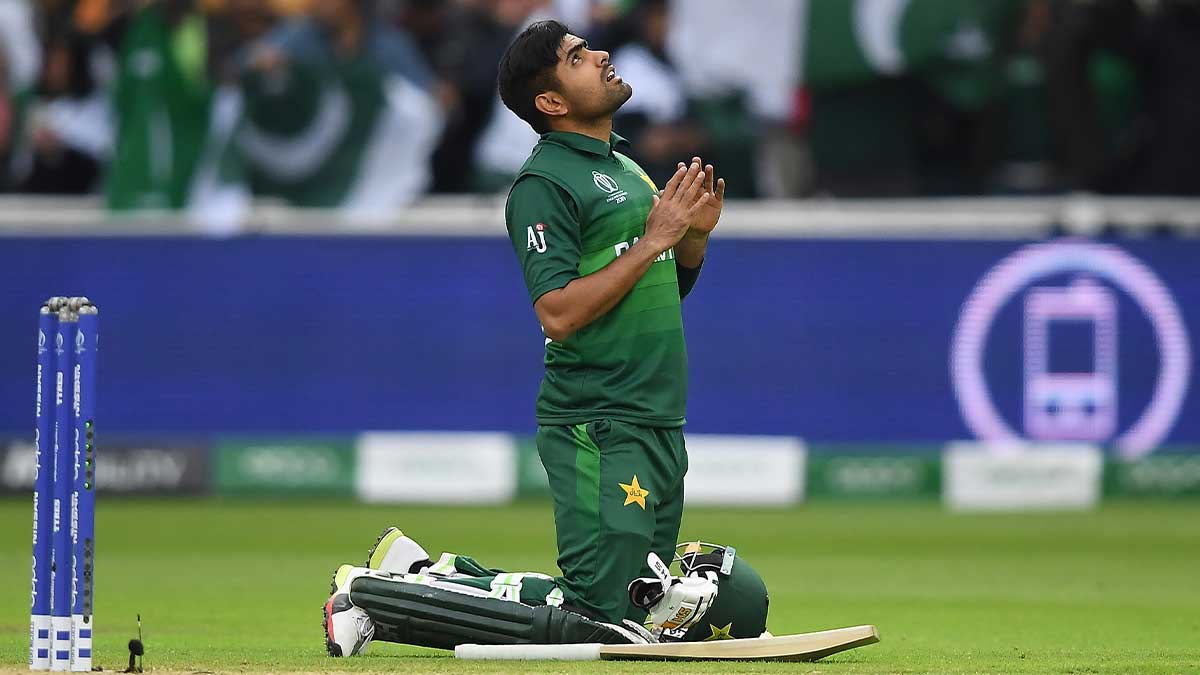 With 865 points, Azam now leads the ICC’s ODI batsman rankings, while Kohli is second with 857 points.

Babar ended Kohli’s 41-month reign at the top of the ICC rankings with the latest rankings. Since October 2017, the Indian captain has been on top of the table.

After scoring 228 runs in the recently ended ODI series between Pakistan and South Africa, the Pakistan captain has risen to the top of the table.

This is the first time Azam has been ranked as the world’s best ODI batsman.

Former captain Mohammad Yousuf was the last Pakistani to accomplish the feat in 2003.

According to the PCB, Azam is the fourth Pakistan batsman to reach the top of the ODI batting table, following Zaheer Abbas, Javed Miandad, and Mohammad Yousuf.

“I feel blessed and grateful to be in the company of legends like Zaheer Abbas, Javed Miandad, and Mohammad Yousuf, who will always be Pakistan cricket’s best performers,” he said, in a statement released minutes after the ICC update, the PCB quoted Azam as saying.

If he wants to keep the spot like West Indies great Sir Vivian Richards and India’s Kohli, Babar Azam said that this “milestone will now take even more hard work and total consistency” from him.

“I’ve also topped the T20I rankings before, but my ultimate ambition and target is to lead the Test rankings, which are the true testament and reward to a batsman’s calibre, credibility, and skills,” he said.

Pakistan’s captain knows that achieving his target would require him to “not only perform consistently, but more importantly, against top sides.”

But for now, Azam said he’ll “savour the moment” since it’s been nearly 18 months since he was named white ball captain.

Azam is currently ranked number 6 in Test matches and number 3 in T20Is, in addition to ODIs.