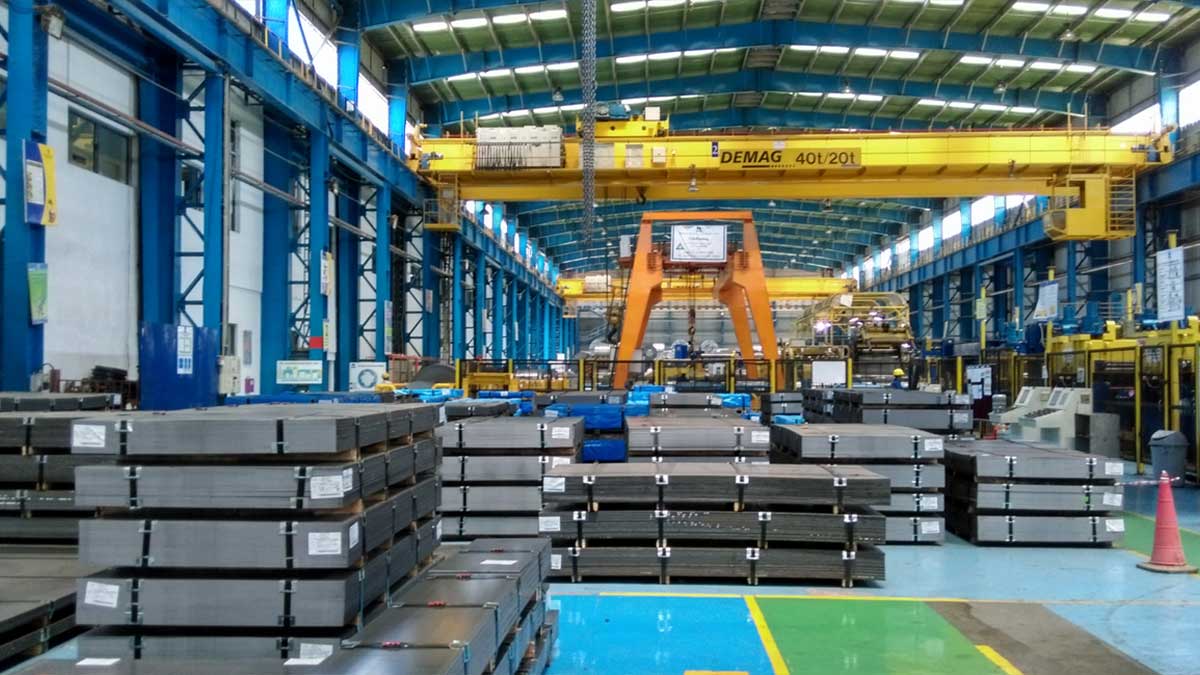 Large Scale Manufacturing increased by 4.85 percent in the month of February making it to an increase of 7.45 percent for July-February 2020-21 compared to July-February 2019-20 according to the data released by the Pakistan Bureau of Statistics.

On a month-on-month basis, large-scale manufacturing contracted by 4.15 percent. It decreased in January after posting double-digit in December and November on the back of the higher automobile, cement product, and one-time sugar output which shows the revival of industrialization.

During July-January 2020-21, the Large Scale Manufacturing increase by 7.9% against a 3.2% contraction the previous year. Since July 2020, Large Scale manufacturing rebounded after suffering a long downturn on account of Covid-19, especially in construction, textile, food, chemical, non-metallic mineral products, automobile, and pharmaceutical sectors.

The period of the first eight months of the current fiscal year shows the revival of economic activities in the country. 8 out of 15 sub-sectors in large scale manufacturing grew during this period. Low-interest rates and reduction in duties on raw materials will cause further increase the economic activities during the same fiscal year.

Sub-sectors excluding trucks and buses within the automobile sectors showed big growth in February from a year ago. Production of tractors increased by 42.47%, jeep and cars 37.24%, LCVs 37.19%, and motorcycles 16.85% during the month under review. The production of trucks decreased by 17.01 % and buses by 19.70%