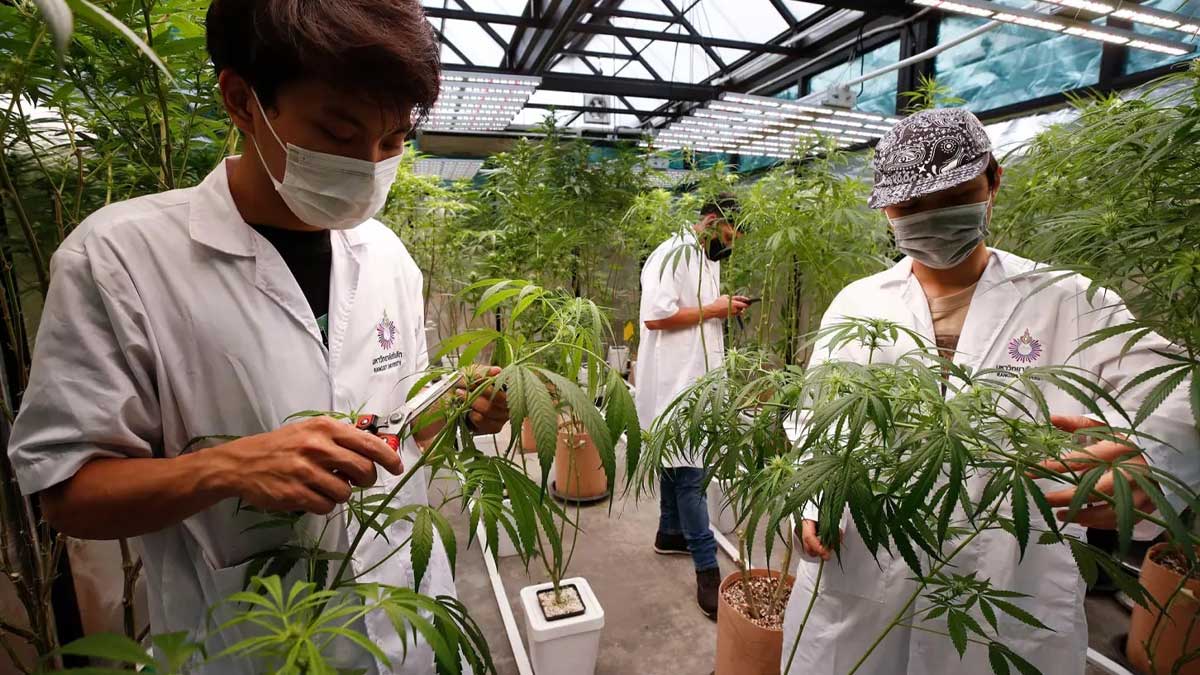 Thailand plans to send one million free cannabis plants to households across the country in June to welcome the implementation of a new rule enabling people to grow cannabis at home for medicinal use, according to the country’s health minister.

The new legislation, which takes effect on June 9, will enable citizens to cultivate medical-grade cannabis plants at home after telling their local government, but the plants must be used solely for therapeutic purposes. Furthermore, without further permissions, the cannabis cannot be used for commercial purposes.

Thailand’s strategy to market cannabis as a commercial crop has taken another step forward. According to the World Bank, agriculture employs around a third of the country’s workforce.

Meanwhile, Thailand became the first country in Southeast Asia to legalize cannabis plants for medicinal study and consumption in 2018, in a region known for harsh punishments against illegal substances.

Local cannabis regulations have also been relaxed in the kingdom. After their use in consumer goods was permitted last year, Thai beverages and cosmetics companies rushed to produce products containing hemp and CBD, a non-psychoactive ingredient.

On May 10, Anutin wrote on Facebook that Thai enterprises who had registered to do so might sell cannabis products with less than 0.2 tetrahydrocannabinol, or THC, the psychoactive component of the plant.

“People and the government would be capable of earning more than 10 billion baht each year from marijuana and hemp,” Anutin stated.