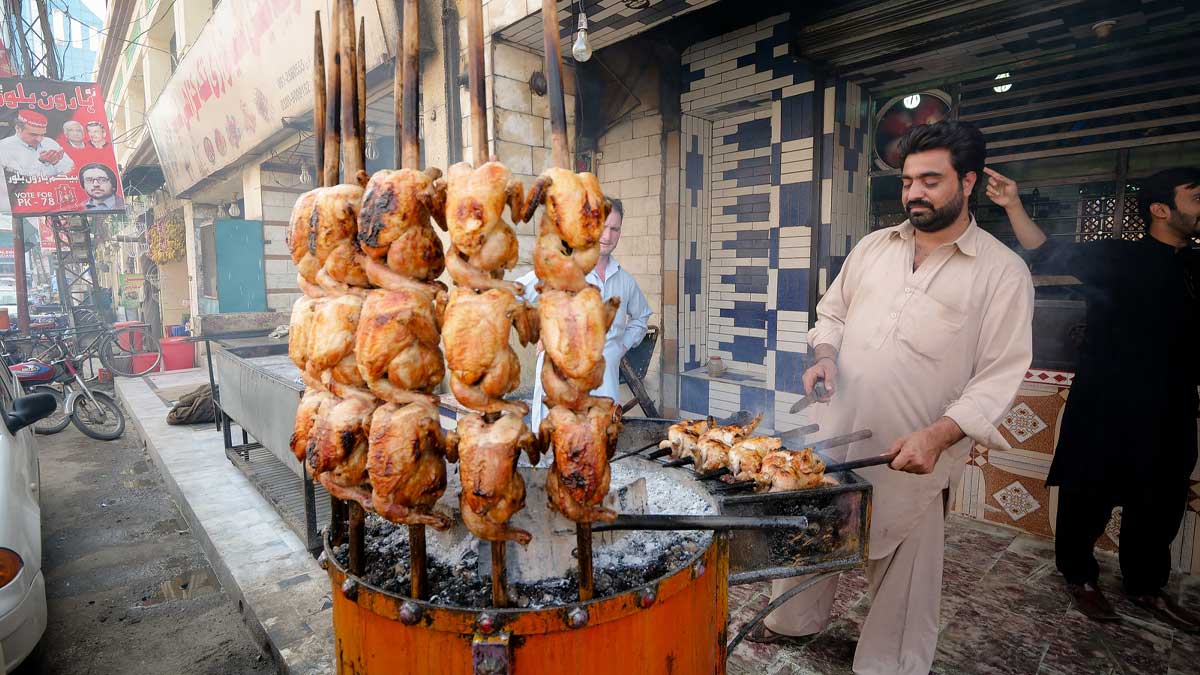 Researchers discovered that the average earnings of a street vendor in Pakistan is Rs 114,708, with 29 percent profit, while suggesting that formal marketplaces benefit from the traffic brought by street vendors, and that strong ties are required for significant advantages.

Dr Nasir Iqbal and co-authors presented their work “Revitalization of Street Economy in Pakistan: The Case of Islamabad” at the Pakistan Institute of Development Economics’ (PIDE) first ever Research for Social Transformation and Advancement (RASTA) conference at a local hotel.

The research investigates the legal and economic dynamics of the street economy (SE) in the Islamabad Capital Territory (ICT).

According to the study, Pakistan has a strong street vendor economy run by individuals and small businesses, particularly in urban areas. “Because of Pakistan’s informal structure, there are no specific figures on the amount of SE,” Dr. Iqbal explained.

Because of the large number of individuals and micro-enterprises involved, he said it was critical to assess SE’s contribution to the country’s general economic landscape.

“This research contributes to the inclusion of hidden employment and economic output in national statistics,” he noted.

Dr. Anwar Shah, Associate Professor at Quaid-i-Azam University in Islamabad, gave his paper titled “Informal Markets and Competition: An Analysis of Barriers to Entry, Legal Framework, and Behavioral Attitude Toward Khokha Markets in Pakistan” earlier in the session.

“Khokas (small street vendor shops) are one of the most important parts of Pakistan’s informal economy since they engage many people and allow consumers to conduct a variety of transactions,” Dr Shah added.

However, he claims that entrance restrictions prevent such access, resulting in inefficiency.

Hence “the removal of trade barriers is critical for boosting market competition and improving people’s welfare,” he continued.