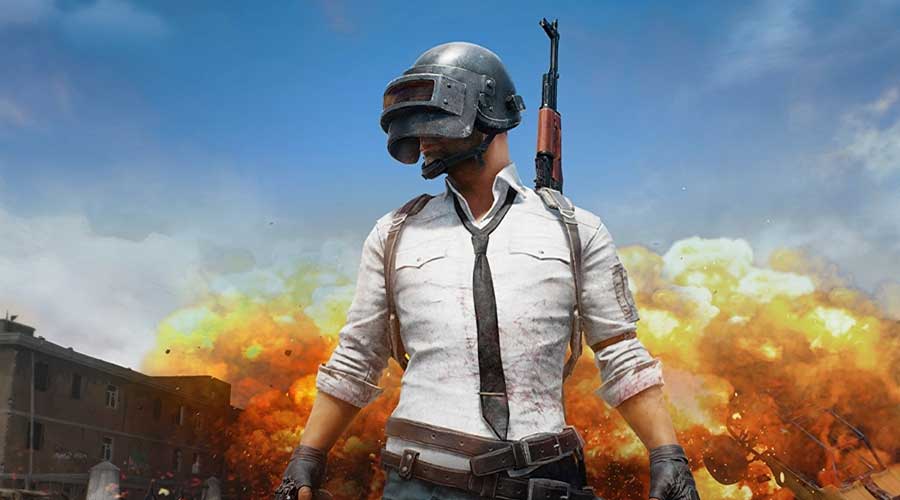 In a crackdown by Tencent against hackers, the company has “permanently suspended” 1,217,342 PUBG Mobile accounts from January 8 to 14 for using hacks and cheats.

Having more than 600 million active players across the world, Tencent’s PlayerUnknown’s Battlegrounds famously known as PUBG Mobile is the most played battle royale game in the world. With too much following, PUBG Mobile went ahead Fortnite Battle Royale game along with Free Fire and many more.

However, the popularity comes with a price, each passing day hackers try to play PUBG through different cheats by manipulating the system, but Tencent keeps pushing away these cheaters.

According to PUBG’s latest Anti-Cheating radar system for January 8 to January 14, 2021, the company revealed that a total of 1,217,342 accounts have been terminated on a permanent basis due to prohibited usage of hacks and cheats.

Around 48 percent of these hackers were disqualified for exploitation or altering their character models with auto-aim hacks. 22% of hackers were prevented from using X-ray vision, 12% for speed hacks, and 7% for modifying the area damage.

Read more: PUBG Mobile to get Payload 2.0 with new weapons and armed vehicles

Tencent also launched PUBG Mobile’s patch 1.2 last week, which features a new mode, gun, and more. Runic Power is the latest mode, which gives players some skills to use to get a chicken dinner.

The 17th season of PUBG Mobile is also started. As normal, a new Royale Pass that will have new skins emotes, and more will also come with the season.