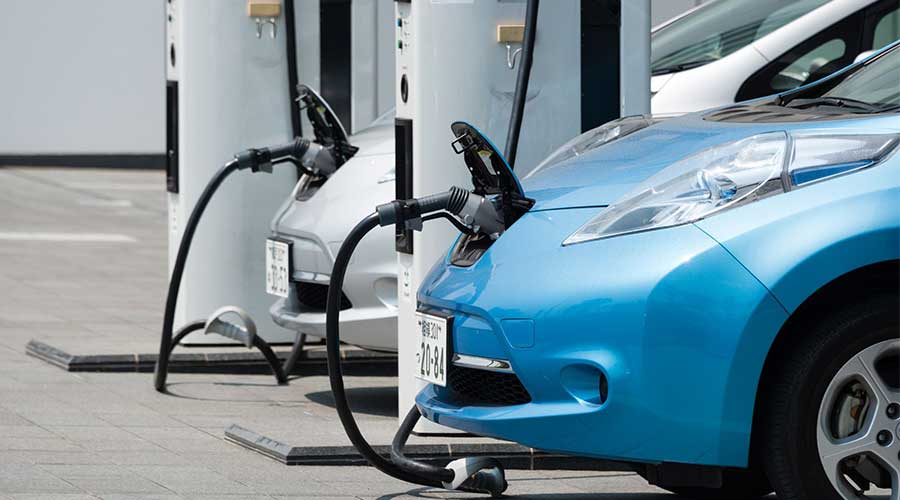 Israeli battery technology developer StoreDot has unveiled its first-generation battery for electric vehicles (EV) that can be charged in just five minutes.

Charging your electric car for around 2 hours and wait on the charging station is what not every EV owner can enjoy. This is one of the main hurdles which is standing between the adoption and transformation of electric automotive industry. However, the EV charging problem will soon to be disappeared.

The first batch of 1,000 EV batteries that can be fully charged within 5 minutes has been created by an Israeli startup StoreDot. Charging an electric vehicle in 5 minutes means filling up a gasoline or diesel car.

According to the CEO of StoreDot, Doron Myersdorf “A lithium-ion battery charging time of 5 minutes was considered unlikely, and we did not release a lab prototype, StoreDot released engineering samples from a mass production line. Which clearly depicts that it is practicable and commercially ready to use.”

For tablets, drones, and scooters, StoreDot has a lineup of “extreme fast-charging” batteries. StoreDot has already been heavily invested in by several automotive and electronic firms, including Daimler, BP, Samsung, and TDK. Last year, the company also won Bloomberg’s award of ‘New Energy Finance Leader’.

This time, in collaboration with Eve Energy in China, the Israeli company produced 1,000 lithium-ion electric car batteries. The company will display to the world’s largest car manufacturers the engineering samples of this new EV technology.

StoreDot says it will continue working on these EV batteries’ range potential and produce 100 miles of charge in 5 minutes by 2025. In addition, later this year, the company will also launch the second generation of silicon-dominant anode prototype EV batteries.

Another fascinating element regarding these new lithium-ion EV batteries is that their cost would be the same, even though they were using an improved technology compared to the current Li-ion batteries.

However, as the batteries need much higher-powered chargers, they can take a long time to come on stream. It is certain that it will take a while to upgrade the current charging infrastructure to that level.