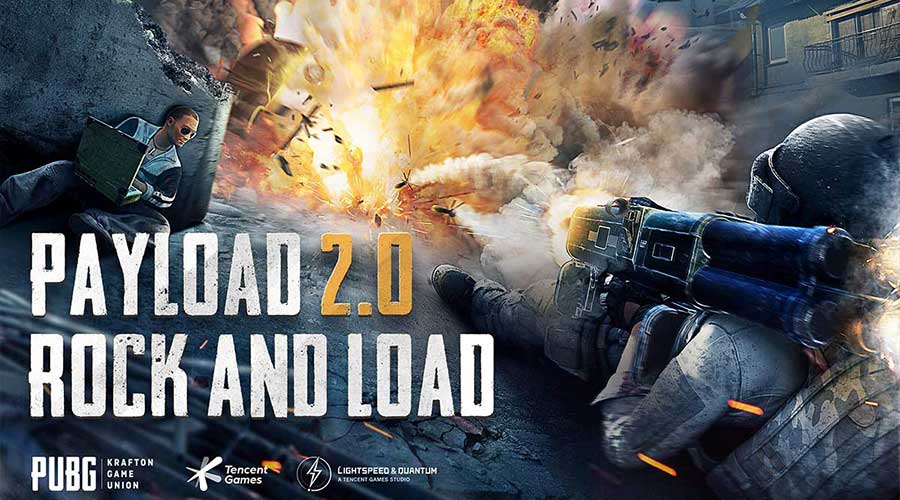 Players Unknown’s Battlegrounds famously known as PUBG Mobile will be releasing the Payload 2.0 mode with updated weapons and armed vehicles. However, the official date is not announced by the creators there are rumours that it will be back in the game on the 10th of October.

Here is what you need to know about PUBG Payload mode 2.0

The Payload 2.0 is just like a classic battle royale module but with the addition of more firepower as you have the ability to fly helicopters, respawn your teammates and use heavy weapons. In this mode, you can use the M3E1-A rocket launcher, the MGL, M79 grenade launcher and RPG-7.

Read more: PUBG Mobile to get its biggest update ever on September 8

As per the cinematic trailer, Payload 2.0 is expected to increase the previous concept with the addition of new armament, armed vehicles and the capability to chase enemies with the remote-controlled UAV. The PUBG Mobile users will be able to use another rocket launcher that is resembling with the M202 and also contains a new radar system which assists players to scan the perimeter for the vehicle.

All the vehicles inserted in the Payload 2.0 mode will be inserting with weapons which include, heavy machinery, flamethrowers, rocket launchers and many more.

The newly released Erangle 2.0 map will be used for Payload 2.0. The beta version of the Payload 2.0 is already released in the Chinese version.

This is the new radar system that will help players find the nearest, helicopter, cars and boats on the map. The radar system also detects the approaching vehicle with enemies.

The PUBG Payload 2.0 is added with UAV. Any player can call a UAV via a remote device to eliminate enemies. This feature is just like Call of Duty Modern Warfare (COD).

Along with many other exciting features, the creators also introduce a full body armour, the bomb suit will absorb most of the damage when it is worn by player and let you live more.

The laser-guided missile AT4-A and M202 four-barreled rocket launcher which is a high-speed launcher is expected to be included on the new Payload 2.0.

In the new PUBG Payload 2.0 new buildings are added which contains relatively more loot than other buildings.