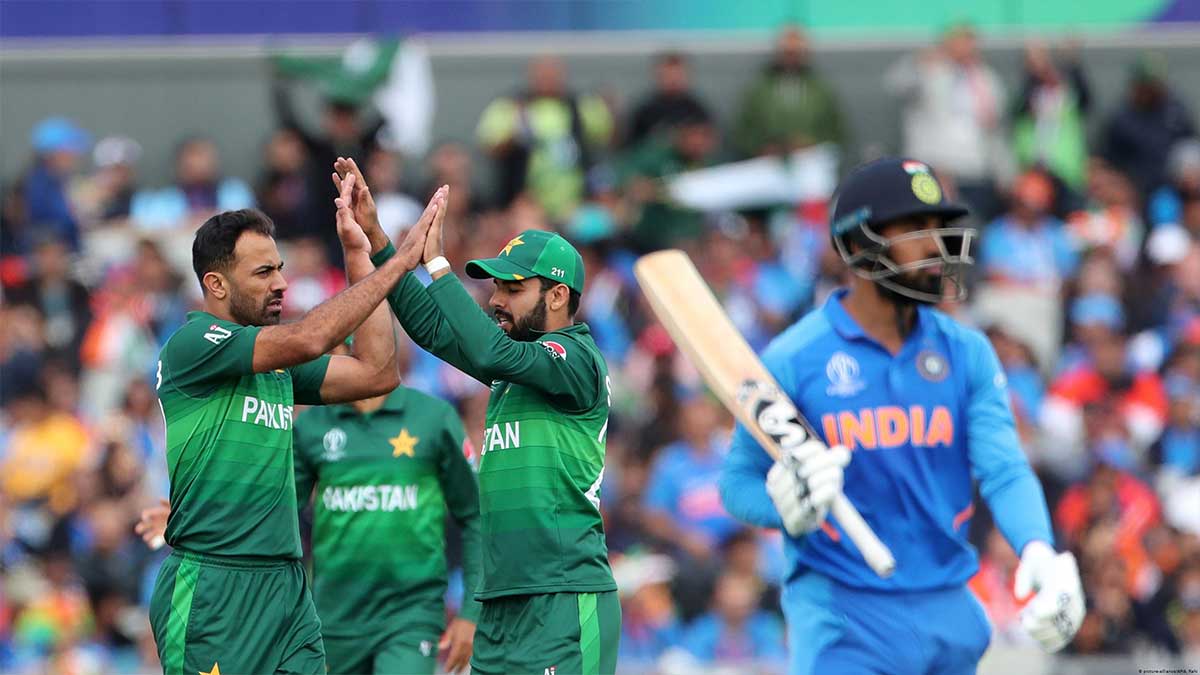 Pakistan has won their past ten T20 internationals in the UAE, and skipper Babar Azam believes this will give his team an advantage over India in the World Cup opener.

The arch-rivals will face off in Dubai on October 24 in the tournament’s biggest showdown, which kicks off on Sunday in Oman and the UAE.

The fact that Pakistan has never won a World Cup match against India does not bothers Babar, who believes that his team’s experience with the UAE wickets would help them break the curse.

When asked about his team’s 0-5 record against India in T20 World Cup matches, Babar replied in a captain’s news conference, “Definitely we have played a lot of cricket in the UAE.”

“These conditions are ideal for us, and we know how to play well in them. In all departments, we must keep things simple.”

After the tragic terror attacks on the visiting Sri Lankan team in Lahore in 2009, Pakistan’s home series was shifted to United Arab Emirates.

Pakistan, who are third in the T20 rankings behind England and India, is in a World Cup group with Afghanistan and New Zealand.

Babar said captaining the team in the 16-nation tournament was an honour, adding that his current form has given him confidence.

Babar, who has two T20 centuries this year, added, “Good performances give you confidence.”

“Because I am in good shape, it will benefit me.”