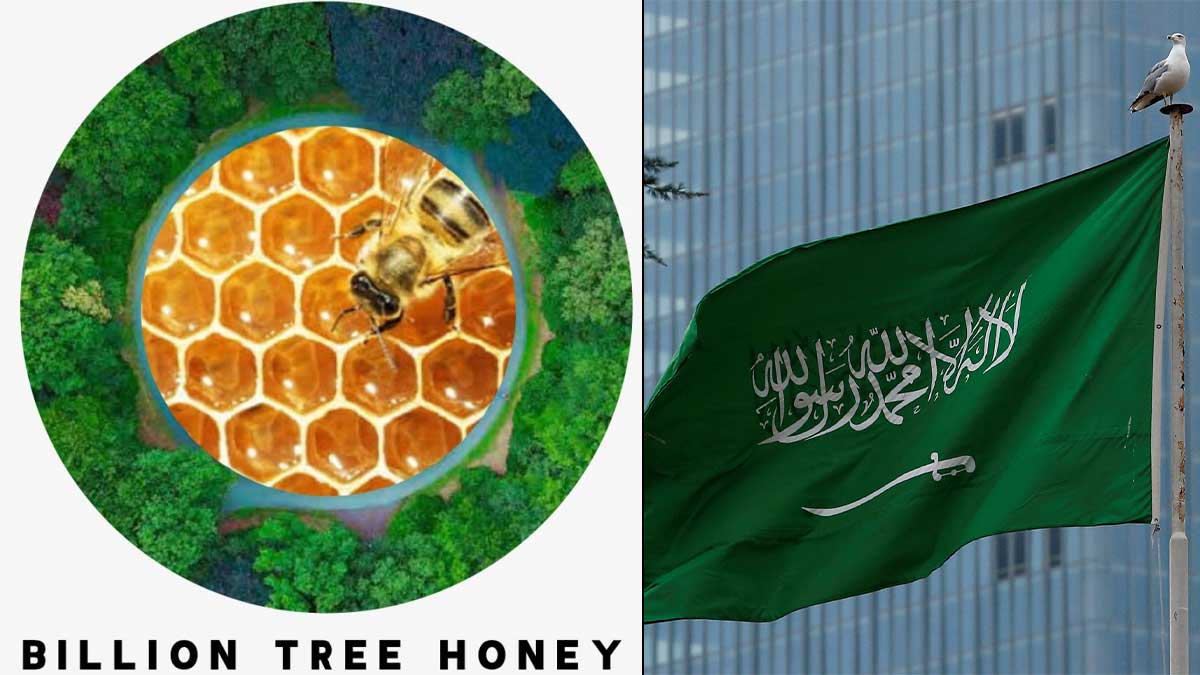 Saudi Arabia has shown an interest in purchasing all of honey produced under Pakistan’s Billion Tree Honey Project.

According to reports, Prime Minister Imran Khan’s PTI government would broaden the project to raise honey production by 9% over the next two years.

Read more: A honey-bee farm is set up in Lodhran that employs transgender persons

As a result, Rs. 2 billion will be invested in the honey project, which will entail the establishment of 30 collection locations as well as three quality control laboratories.

The project’s honey gained attention when it was presented to the UK High Commissioner, Christian Turner, and the Saudi Ambassador, Nawaf bin Saeed Al-Malki, by the Adviser on Climate Change, Amin Aslam.

Saudi Arabia has stated that it will purchase all of the honey generated through the programme.

Various plants species have been planted in the recent months in Margalla Hills National Park and other areas that would help produce quality honey in coming years including Kao, Bair, Kikar, Phulai, acacia, moringa and mulberry.