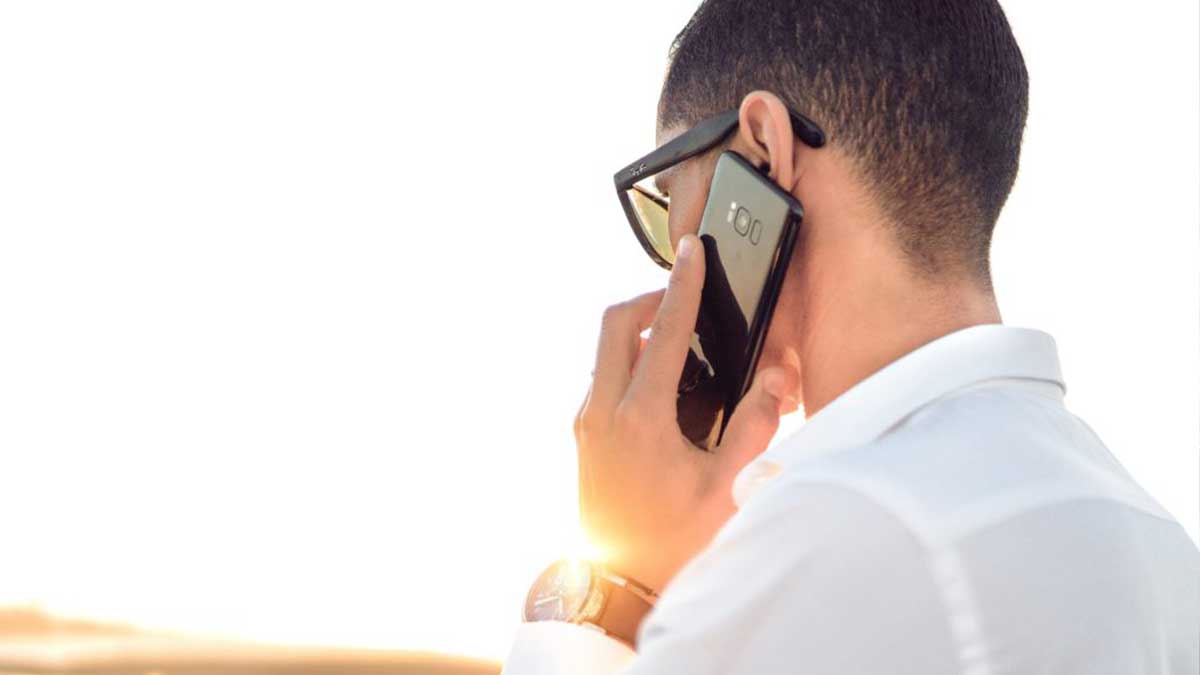 Telecom operators rejected the proposed tax of Re 0.75 on voice calls exceeding five minutes, calling it technically difficult to implement and may damage the service model of the telecom sector.

All four cellular mobile operators — Jazz, Telenor, Ufone and Zong4G — and PTCL have in a letter to Finance Minister Shaukat Tarin and IT Minister Syed Aminul Haq expressed concern over the proposed Re 0.75 federal excise duty on calls after five minutes in the Finance Bill 2021.

“This levy will be unimplementable and will result in withdrawal of free minutes and bundles which are used by majority of our customers,” the letter by telcos said. “More than 90 percent of voice minutes are consumed through bundles, so if this facility is consequently withdrawn and normal rates are charged to the customers their call rates will go up by multiples.”

The federal government previously proposed a fee on anyone who spends more than five minutes on their phone.

This was declared by Finance Minister Shaukat Tarin after the National Assembly’s budget debate came to a close.

He added that if you talk on your phone for more than five minutes, you will be charged 75 paisas, but there will be no charge for sending an SMS.

Finance Minister Shaukat Tarin said the government will enlist the help of a third party to pursue tax evaders. “After the legal requirements are completed, an arrest will be made.”

The government has decided to reduce taxes on vehicles up to 1000cc, as well as milk and other commodities, which will now be taxed at 10% instead of the previously projected 17%.

The following are the benefits offered to the 850cc segment, which have purportedly been extended to 1000cc cars as well: