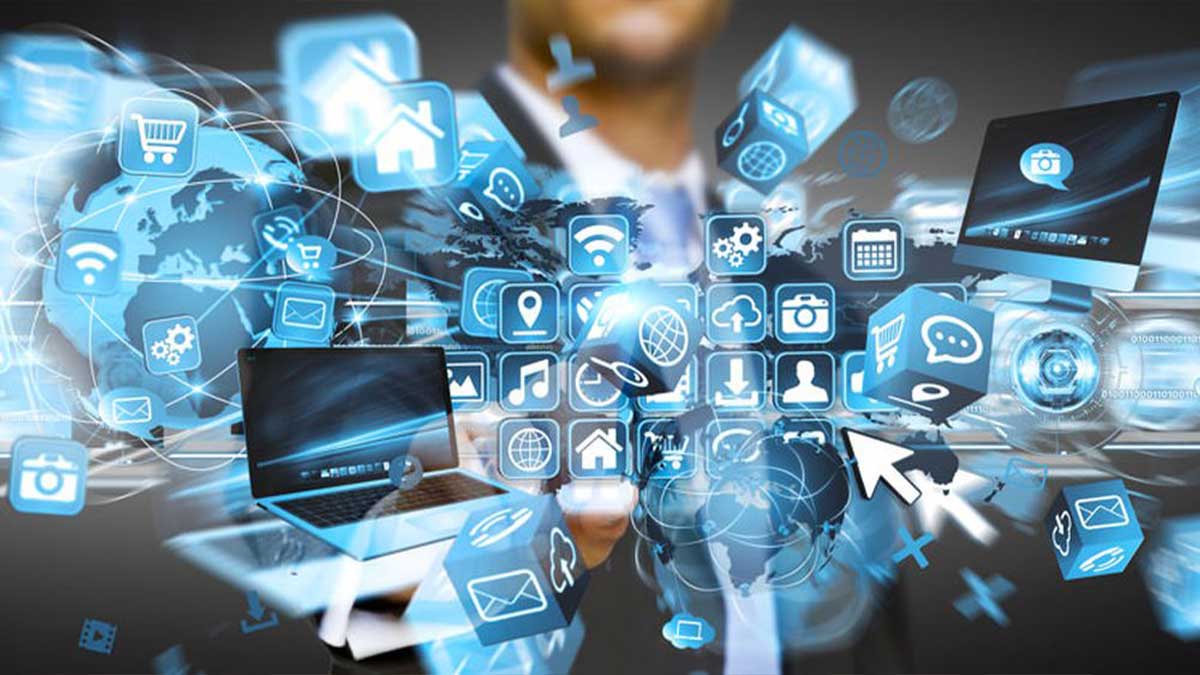 According to figures given by the State Bank of Pakistan, Pakistan’s IT exports increased by 47% from July to May in fiscal year 2020-21, to $1.9 billion.

IT exports surged 59 percent year over year to $200 million in May, according to central bank data. In May of previous year, exports totaled $126 million.

According to SBP data, service exports totaled $5.3 billion in fiscal year 2020-21, up from $5 billion in the previous fiscal year’s similar period.

The coronavirus-induced surge in freelancing activities was blamed for the increase in the country’s technology product and service exports.

Software and hardware-related services accounted for the majority of the growth in information and communication technology services.

Pakistani freelancers, for example, are already well-integrated into the global gig economy. Pakistan, in reality, has the world’s third-largest number of freelancers operating on the most prominent web platforms for contract employment.

This allowed the country to benefit from the rise in worldwide demand for ICT services at the time.

Pakistan requests Amazon to allow 38 exporters to boost IT exports

On a trial basis, the ministry of commerce sponsored the registration of more than 38 exporters on Amazon.com, the world’s largest online marketplace. This might provide Pakistan with a new way to boost its exports while also creating new job possibilities in the country.

The SBP’s actions also resulted in an increase in the export of IT services.

Exporters of goods and services, particularly IT-based services, were allowed to keep a percentage of their export revenues in special foreign currency accounts by the central bank.

The SBP expanded the uses for funds held in these special foreign currency accounts. Banks are now permitted to make payments from accounts for a variety of new and established purposes. However, the percentage of export revenues that can be kept in these accounts by exporters has not changed.

The coronavirus pandemic, according to the central bank, “substantially boosted” the speed of digital change around the world.