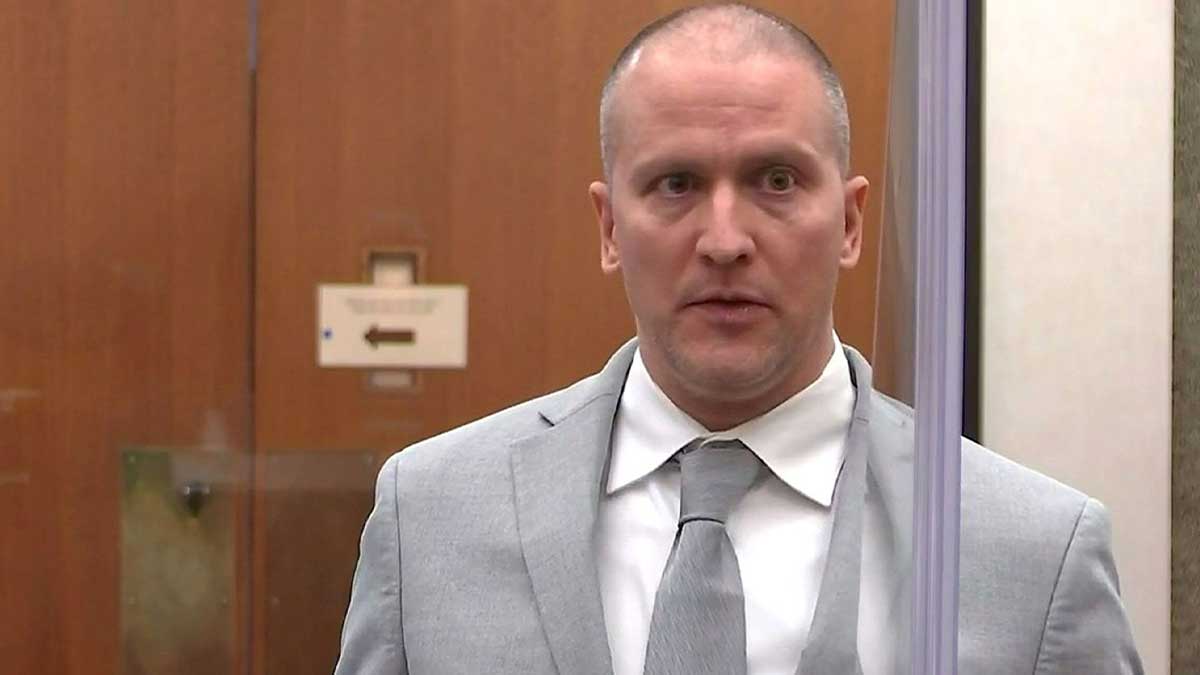 Derek Chauvin will remain in a segregation unit at a maximum security prison “for the time being,” the Minnesota Department of Corrections said on Monday.

Chauvin, 45, was found guilty by jury and sentenced Friday to 22.5 years in prison for the murder of George Floyd.

Derek Chauvin, a former Minneapolis police officer, was sentenced to 22 and a half years in jail for the death of George Floyd, a Black man who was murdered last year after Chauvin kneeled for over nine minutes on his neck.

The sentence was handed out by Judge Peter Cahill on Friday. Prosecutors had requested him to sentence him to 30 years in prison. Chauvin was convicted guilty of all three counts against him in April, almost a year after Floyd’s killing aroused national outcry, after a jury deliberation of about 10 hours.

Cahill made only a few brief remarks before delivering his decision, stating he would rather write a 22-page memorandum. The purpose of the memorandum, according to the court, was to emphasise that punishment is based on a legal analysis that entails applying the rule of law to a specific situation rather than on emotion.

“I’m not going to try to be insightful or witty because now isn’t the time,” Cahill explained. “I’m not basing my sentencing on public opinion or any attempt to send any messages.”

Chauvin sought to avoid prison after being convicted of second-degree unintentional murder, third-degree murder, and second-degree manslaughter. His lawyer, Eric Nelson, asked Cahill to sentence his client to probation in court filings. He said that his client was the ideal probation candidate and expressed concerns about how he would be handled in prison.

Floyd’s family expressed relief and thankfulness when the guilty judgement was announced, and their attorney, Ben Crump, termed it a “historical moment” for the legacy of “trying to make America for all Americans.”