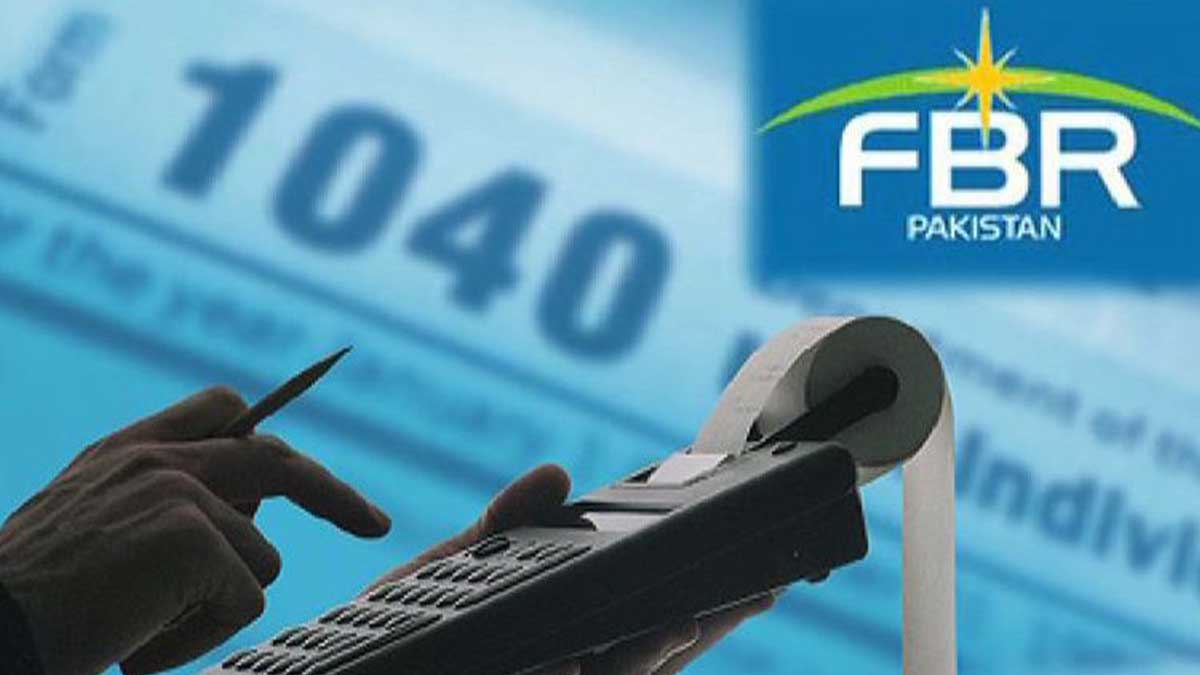 Finance Minister Shaukat Tarin has stressed that the government will not be lenient towards wilful tax defaulters in the coming fiscal year.

The minister was addressing to media informally at Parliament House, where he stated the government will take action against people who reject the Federal Board of Revenue’s tax notices (FBR).

According to the finance minister, the government has decided to provide relief to various industries in response to the Senate’s recommendations, and their proposals have been incorporated into the budget.

He highlighted the budget, stating that it would be executed by the government’s machinery beginning July 1st, as it is expected to be approved by Parliament next week.

“We are prepared to negotiate with all parties, and if we have gained their trust, effective enforcement will be carried out,” he stated.

Tarin issued a strong warning to taxpayers, saying that there was a time when entities would ignore and not reply to FBR warnings.

The minister made it plain that tax evaders will not be allowed to harass or threaten taxpayers, and that willful tax defaulters will not be treated leniently.

The government has set a target of Rs 5,829 billion in tax collection and Rs 2,080 billion in non-tax revenue (gross revenue receipts to be Rs 7,909 billion, of which provinces will get Rs 3,412 billion). Aside from that, non-revenue receipts are predicted to be $4,497 billion, non-bank borrowing is likely to be $1,241 billion, net external receipts are expected to be $1,246 billion, bank borrowing is expected to be Rs 681 billion, and privatisation proceeds are anticipated to be Rs 252 billion. The provinces are also likely to have a Rs 570 billion surplus, which the government will use to fund its spending.