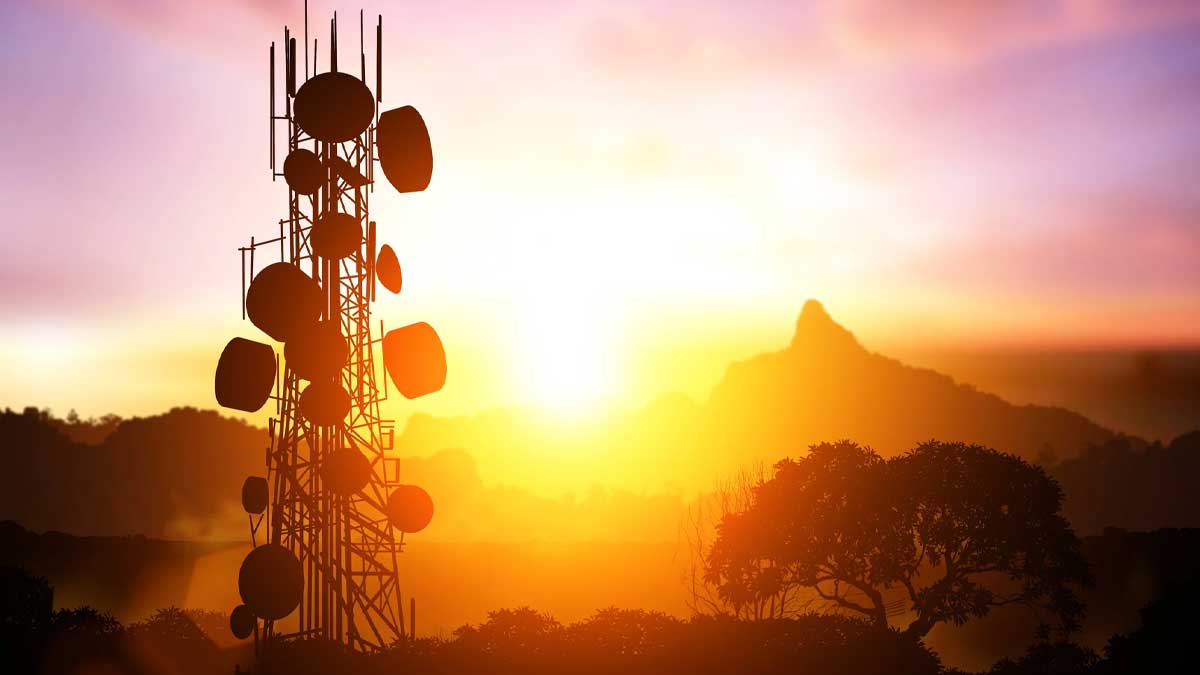 Pakistan’s telecom industry presented a catastrophic event by announcing a “digital emergency,” claiming that by the end of the current calendar year 2022, its net profit will turn into a deficit.

We have faced enormous challenges, and now our survival is at stake. The regulator will not permit a pricing increase in the telecom sector. Pakistan presently has the lowest average revenue per user (ARPU) after a sharp decline.

Two senior telecom executives informed a group of journalists during a press conference that in such a scenario, the telecom sector is on the edge of collapsing, and our foreign owners would not let us to incur debt to fulfil our promises and those of our shareholders.

Additionally, the 74 percent cost to revenue number represents a projection of costs above EBITDA, or earnings before interest, taxes, depreciation, and amortization, which is now at 58 percent, for 2025. If there isn’t any further major deterioration, this prediction is only valid therefore the Digital Emergency.

They complained about having to pay for spectrum or renewal fees in dollars even though they were paid in rupees. In terms of ARPU, Pakistan is ranked 233rd out of 238 countries, according to the GSMA analysis.

The industry needs improved regulation rather than suffocating measures like PTA restrictions on raising prices. They claimed that although there was a perception that the telecom industry was profitable, the sector has been declining since 2016. There are currently four companies in the telecom sector, although mergers or closures are imminent given the current revenue to cost ratio.