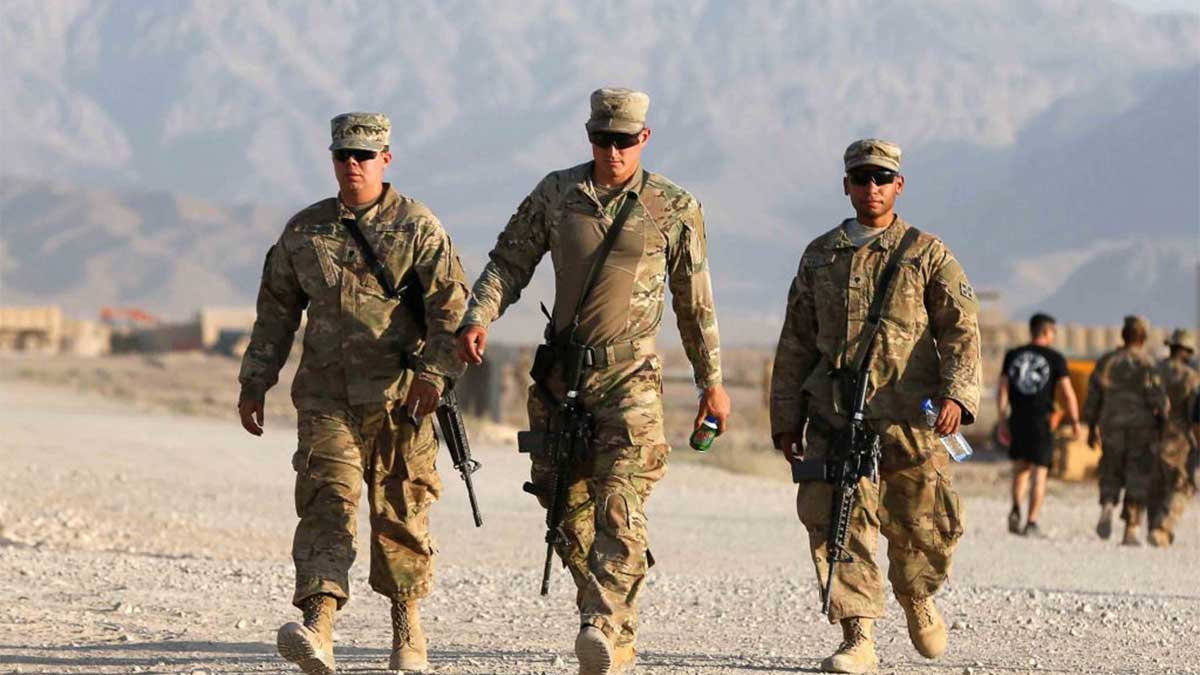 Taliban warned Afghanistan’s neighbour on Wednesday against allowing the United States of America (USA) to operate military bases on their soil after the withdrawal.

The warning comes after speculation that the Pentagon is scouting for new bases to use against the Taliban. “We urge neighbouring countries not to allow anyone to do so,” the Taliban said in a statement.

“If such a step is taken again, it will be a great and historic mistake and disgrace”. They would “not remain silent in the face of such heinous and provocative acts,” the statement added.

Pakistan denies giving US military access to its air bases

Predictions concerning the existence of a US military bases within Pakistan, according to a Foreign Office spokesperson, are “baseless and irresponsible speculations” that must be disregarded.

“There was no US military or airbase in Pakistan, nor was any such proposal envisaged,” the spokesperson claimed in a press release in response to media questions. Any assumption on this account would be unfounded and irresponsible, and it should be avoided.”

He insisted, “No new agreement has been reached in this area.”

After a media report suggested that Pakistan might continue to offer air and ground support to the US military for its Afghan operations, speculations of military bases began to circulate.

Meanwhile, Pakistanis had already paid a high price for engaging in other people’s wars, with over 80,000 innocent people killed and over $100 billion in infrastructural damage.

In a meeting of the Senate Armed Services Committee, Assistant Secretary of Defense for Indo-Pacific Affairs David F Helvey informed US lawmakers that Pakistan would keep giving air and ground support to the US.

Senator Joe Manchin of West Virginia, a Democrat, asked him about his “judgement of Pakistan” and its intelligence services, as well as the role they are likely to play in the future.

He stated that the US will continue to speak with Pakistan because of its support and contribution to Afghanistan’s future.

“We will have to engage with our local and regional partners, and we want to continue strengthening those skills and partnerships to be able to ensure that we have the sort of framework to handle the threats,” Helvey said in answer to another question from Senator Manchin on how the US government would ensure that terrorists did not return to Afghanistan.