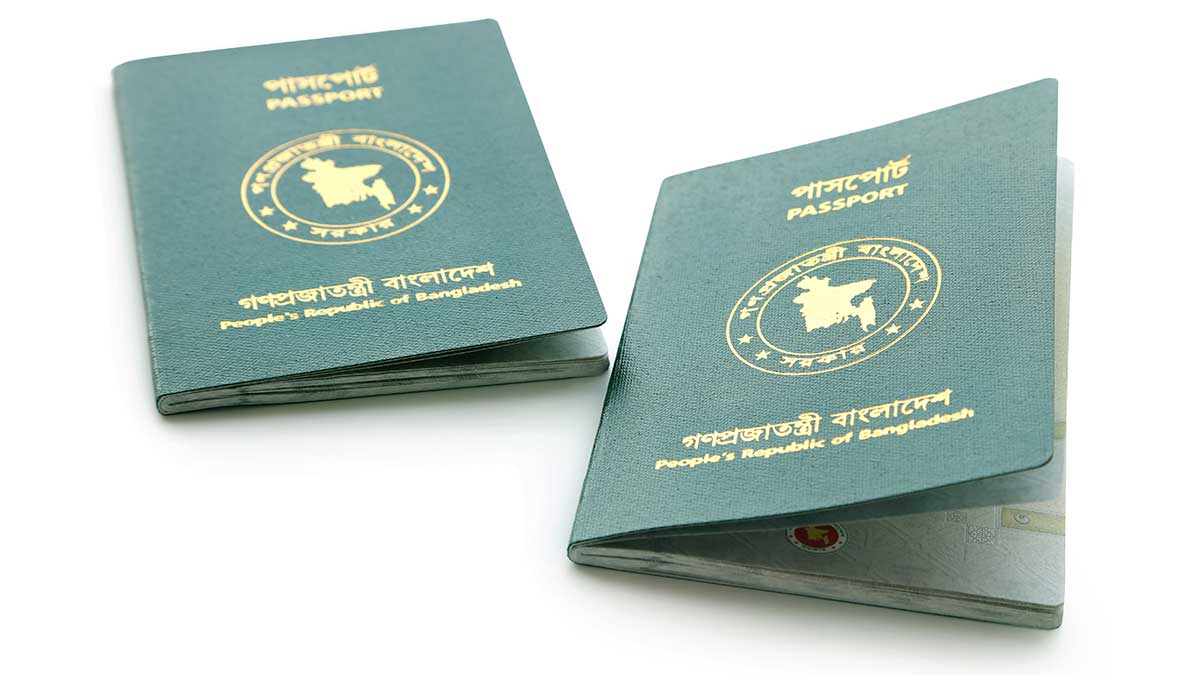 Foreign Minister of Bangladesh AK Abdul Momen yesterday warned that legal action will be taken if any Bangladeshi citizen travels to Israel.

“We don’t recognise Israel. Anyone [Bangladeshi] going to Israel has to face punishment,” he told reporters.

Bangladesh clarified that the term “all nations except Israel” has been removed from passports in order to keep international standards, but that the country’s decades-long travel ban on the Jewish state has not changed.

Bangladeshi passports used to have a phrase that declared, “This Passport is valid for all countries in the world except Israel,” however the government chose to remove the phrase, making the document valid worldwide.

Israel welcomes the decision and urge diplomatic ties with Bangladesh

Israel praised Bangladesh’s move and urged Dhaka to develop diplomatic relations with Tel Aviv for the interests of both nations’ peoples.

“Great news! #Bangladesh has removed the travel ban to Israel. This is a welcome step & I call on the Bangladeshi government to move forward and establish diplomatic ties with #Israel so both our peoples could benefit & prosper,” Deputy Director General at Israel’s Ministry of Foreign Affairs Gilad Cohen tweeted.

Hours later, Bangladesh Foreign Minister Dr. A K Abdul Momen told the media in Dhaka that the revisions were made to keep global norms in mind.

He clarified that this “does not imply that Bangladesh’s view on Israel has changed.”

Bangladesh’s attitude on Israel has not altered, according to the ministry, which reiterated Bangladesh’s support for a two-state solution to the Israeli-Palestinian dispute.

Bangladesh has also condemned “Israeli occupation forces’ recent atrocities against civilians in the al-Aqsa mosque compound and in Gaza.”

“In light of UN resolutions recognising pre-1967 boundaries and East Jerusalem as the capital of the State of Palestine, Bangladesh reiterates its principled stand on the two-state solution to the Palestine-Israel conflict,” it added.

Asaduzzaman Khan Kamal, Bangladesh’s Home Minister, had stated that the adjustments are being designed to ensure that passports reflect “international standards.”

“No country, not even Arab countries, uses the phrase (except Israel),” he stated.

Meanwhile, between September and December 2020, Israel normalised relations with the Muslim-majority UAE, Bahrain, Morocco, and Sudan.