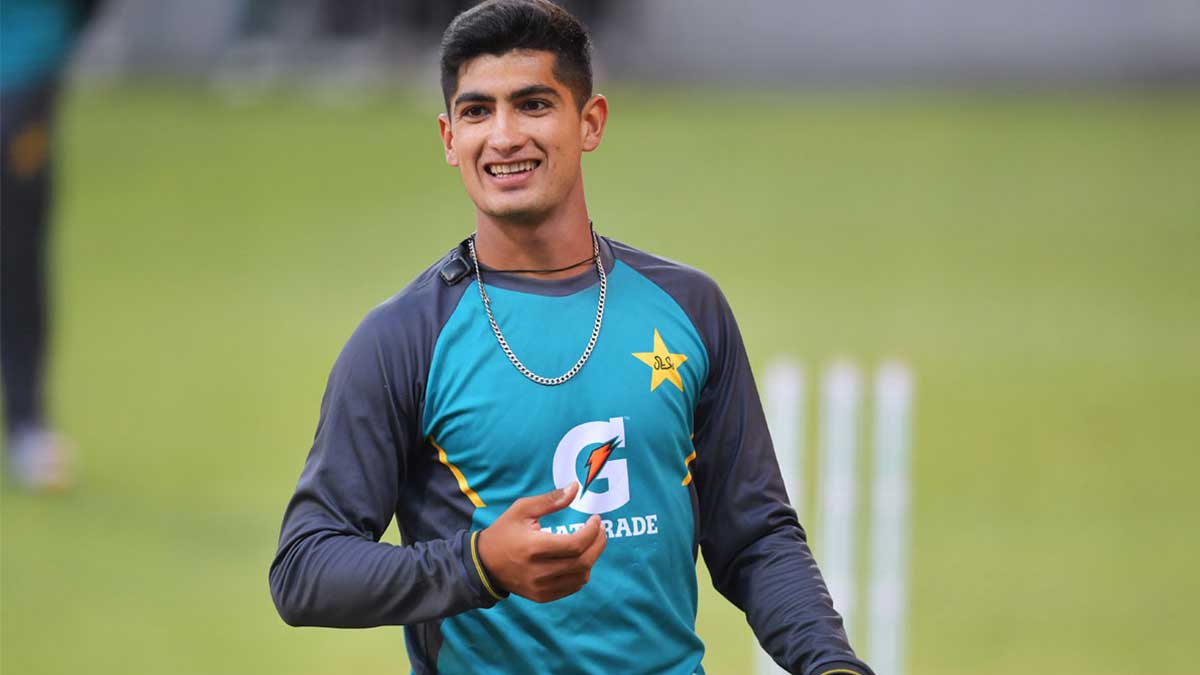 A right call was made by the PCB management as they have dropped Naseem Shah from PSL 6 for violating the protocols conveyed to players and staff.

While admitting his mistake, the Quetta Gladiator player expressed through social media that “I want to play cricket as cricket is his life”.

In addition to this he further said while in a grief that he was so excited and worked very hard for the remainder of the PSL 2021 which was to be played in Abu Dhabi from June 5.

“I followed each and every guideline which was sent to me through group however, I do not know how I missed that specific message about PCR test,” Shah stated.

He also shares a touchy line regarding his mother who was passed away in 2019 during Naseem’s tour to Australia.

At the end of his statement, he wrote that “Allah will make me strong, and he will make a comeback,” the pacer’s statement reads.

Everyone who was travelling from a chartered flight from Karachi and Lahore towards UAE, was ordered to display a negative PCR test report which was not more than 48 hours old when arriving at the hotel on May 24.

However, somehow Naseem Shah missed this particular message and showed a PCR test which was conducted on May 18, which was not accepted by the authorities and dropped the pacer from flying to Abu Dhabi.

Meanwhile, the Director Commercial and head of HBL PSL 6, Babar Hamid stated on this issue that “we do not take pride while making decision like that but it is a matter of ignorance as someone breached the protocols, and with this mistake we cannot jeopardize the whole event. The decision was also appreciated by Quetta Gladiators management which showed that clubs and PCB is on the same page for implementing the SOPs.”

Naseem Shah has now been released from isolation in Lahore after, he was placed into isolation on a separate floor before being released following a decision made by a three-member panel on the recommendation of the independent Medical Advisory Panel for PSL.