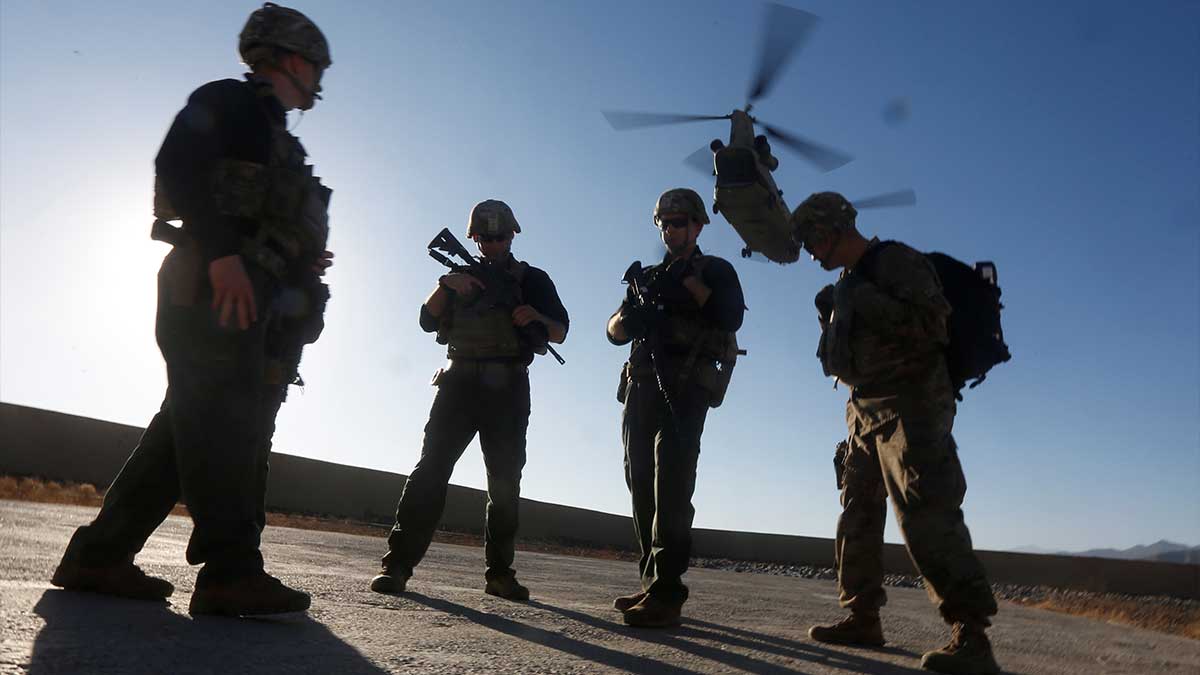 On Sunday, United States Army General Scott Miller, the commander of foreign forces in Afghanistan, announced that an organized withdrawal of foreign forces and the handover of army bases and resources to Afghan forces had begun.

Miller said that he was following orders based on US President Joe Biden’s decision to terminate America’s longest war, claiming that the long-running and unresolvable conflict in Afghanistan was no longer in line with American interests.

Biden announced earlier this month that he would pull troops out of Afghanistan before September 11, the 20th anniversary of the terrorist attacks on the World Trade Center and the Pentagon that sparked the Afghan war.

Since 2018, Miller has led US forces and the NATO Resolute Support Mission in Afghanistan in their battle against the Taliban and other Islamist militant groups. He said western troops will have “the strategic means and capabilities to completely defend themselves during the current retrograde and will support the Afghan security forces.”

“I’ve had the chance to speak with Taliban members who are members of the Taliban Political Commission, and I’ve informed them that a return to aggression, an attempt to force a military decision, will be a disaster for Afghanistan and the Afghan people,” Miller told reporters in Kabul.

From 1996 to 2001, the Taliban controlled Afghanistan before being deposed by US-led forces. They have waged a long-running insurgency since then and now occupy vast swaths of land.

Security experts have expressed doubts in recent weeks that the Taliban would allow US troops, whom they refer to as invaders, to leave the country peacefully at a time when clashes between Afghan forces and the Taliban have not subsided.

According to a 2020 agreement of the United States with the Taliban, the withdrawal of foreign forces will begin on May 1.

“As we reduce U.S. forces to zero, we will hand over (military) bases mainly to the (Afghan) Ministry of Defense and other Afghan forces,” Miller said, adding that the Taliban have pledged to end their alliance with al Qaeda, an Islamist militant organization.

The Taliban government’s support for Al-Qaeda was a major factor in the United States’ invasion of Afghanistan following the September 11, 2001 attacks.

According to a United Nations report released in January, Afghanistan could have as many as 500 al Qaeda fighters, with the Taliban maintaining a strong relationship with them. Al Qaeda’s existence in Afghanistan is denied by the Taliban.