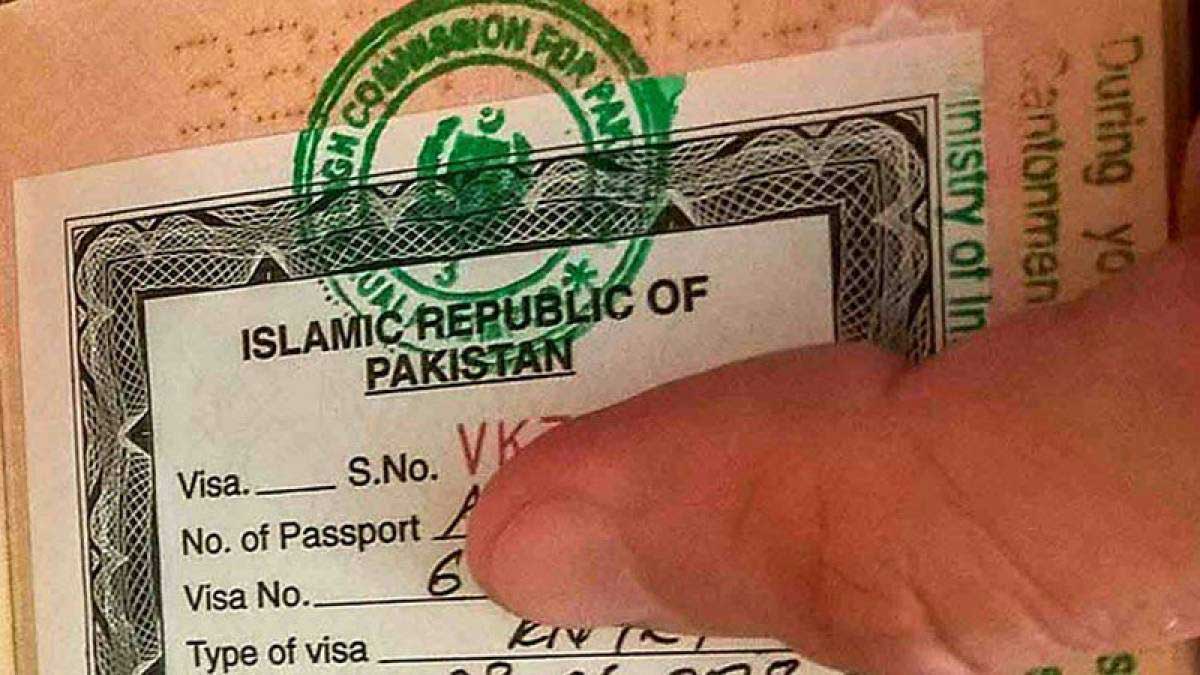 Pakistan will update its visa policy in near future, proposing visa-on-arrival service to citizens of 15 more countries including the Iran, USA, Canada, and France, revealed the Interior Minister Sheikh Rasheed.

The minister made the announcement in a press conference held in Islamabad. Sheikh Rasheed has also acquiesced an appeal for approval of these countries in the Federal Cabinet meeting conducted on September 27.

“A request for approval will be submitted in the Federal Cabinet meeting tomorrow (September 27),” the Interior Minister stated.

Consequently, with the addition of 15 new countries, citizens of 65 countries across the world will be approved visas after they arrive in Pakistan.

Besides this, Pakistan also offers an online visa facility to 192 countries permitting residents of these countries to apply for a visa online in different categories including business, tourist, and student visas.

The new policy, approved by the incumbent government in 2019, offered visa-on-arrival and e-visa facilities to different countries. The goal of the policy was to introduce and promote tourism in Pakistan and ease tourists enthusiastic to travel to the country.

Furthermore, the new policy allows the Indian-origin British and American citizens having United States or United Kingdom passports to get visas on arrival without any delays.

Additionally, the tour operatives permitted by the International Air Transport Association (IATA) were certified to bring groups of tourists to Pakistan.

Businessmen from the 66 countries on the Business Friendly List (BVL) will be granted a Visa on Arrival (VOA) with 30-day validity and stay, after the submission of any of the following documents