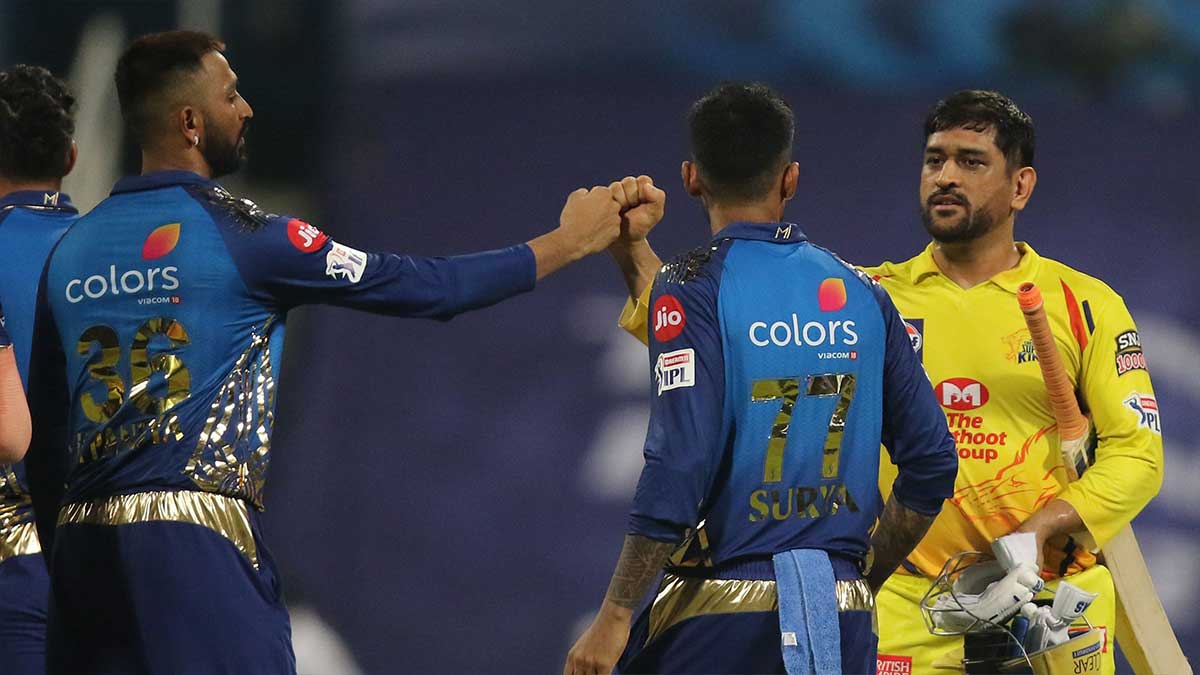 The Taliban leadership has decided to prohibit the Indian Premier League (IPL) from being telecast in Afghanistan. The restriction was imposed owing to un-Islamic elements, such as girls dancing and the presence of female spectators in stadiums, according to details.

Mohammad Ibrahim, the former communications manager for the Afghanistan Cricket Board (ACB), revealed the specifics of the suspension on Twitter.

“Afghanistan national TV will not broadcast the IPL as usual because it was apparently barred from broadcasting live matches resumed tonight due to possible anti-Islam content, girls dancing, and the presence of bare-headed women in the stadium by the Taliban Islamic Emirates,” he tweeted.

Afghanistan national ? ? will not broadcast the @IPL as usual as it was reportedly banned to live the matches resumed tonight due to possible anti-islam contents, girls dancing & the attendence of barred hair women in the ?️ by Islamic Emirates of the Taliban. #CSKvMI pic.twitter.com/dmPZ3rrKn6

Meanwhile, the decision of Taliban to ban the IPL could have a negative influence on Afghan players. Rashid Khan, Mujeeb-ur-Rahman, and Mohammad Nabi are now competing in the event, and their performance may not augur well for future tournaments.

The IPL 2021 season resumed in the United Arab Emirates on Sunday (September 19) with a game between Chennai Super Kings and defending champions Mumbai Indians.

Since the Taliban took control of Afghanistan, cricket has been in chaos. Due to logistical concerns, Afghanistan Cricket had to abandon their limited-overs series against Pakistan in Sri Lanka. Meanwhile, cricket Australia recently said that if the Taliban declines to let their women’s cricket team to play, they will not play their upcoming Test against Afghanistan.