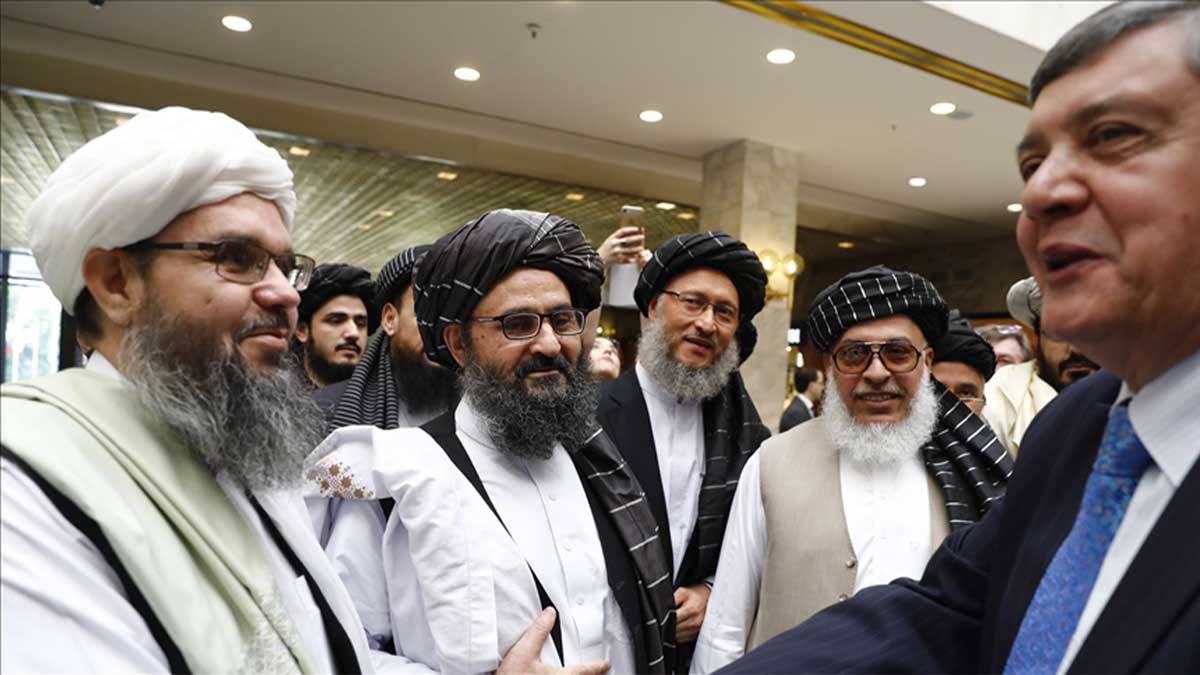 The Taliban expressed hope that Russia would take part in the reconstruction of Afghanistan, which had been damaged as a result of hostilities over the past decades.

“We are looking forward to cooperation with all countries, and foreign investment plays a significant role here. Russia is an important country in terms of economy. Afghanistan has been destroyed during the war, Russia and other countries could help to restore it. We welcome such assistance and are hoping for financial support,” , Deputy Minister of Information and Culture Zabihullah Mujahid told TASS on Monday.

In comments carried by Russian news outlets, Zamir Kabulov, the representative, did not disclose any other specifics about the upcoming talks.

In March, Russia, the United States, China, and Pakistan held an international summit on Afghanistan, during which they issued an unified declaration urging the then-warring Afghan sides to establish a peace agreement and reduce violence.

It also urged the Taliban to refrain from launching offensives during the spring and summer months.

After 20 years on the ground, the US and its allies withdrew their soldiers, the Taliban seized control in a rapid advance, and the previous government fell.

Russia is concerned about the potential for regional repercussions, as well as the likelihood of Islamist extremists penetrating Central Asia’s former Soviet republics, which Moscow regards as a southern defence barrier.

Following the Taliban’s takeover, Moscow performed military drills in Tajikistan and upgraded its military weapons at its base there.

Putin also spoke by phone with Tajik President Emomali Rakhmon on Thursday, during which the two leaders reviewed the security situation surrounding the current developments in Afghanistan, according to a statement from the Tajik administration.