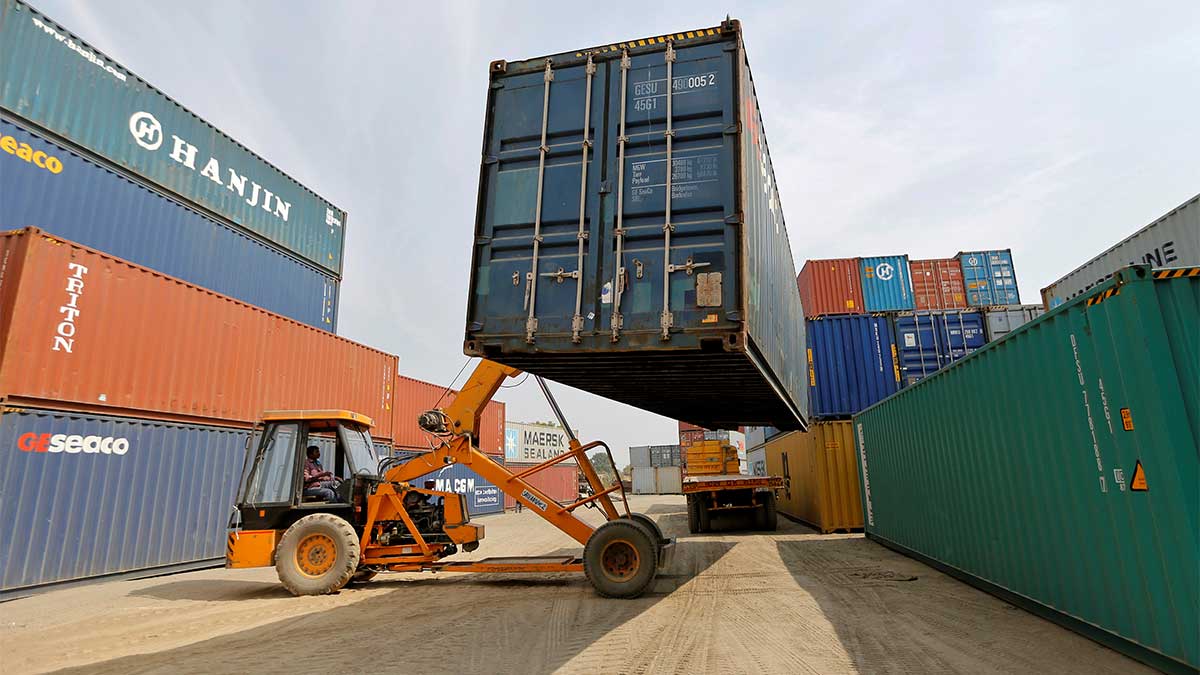 Subsequently, IMF has asked Pakistan to take a combination of measures, including allowing adjustments in the exchange rate, further tightening of monetary and fiscal policies in order to curtail the out of control current account deficit.

According to State Bank of Pakistan, the fiscal year 2020-21 ended with a large current account deficit (CAD) of $1.8 billion. The report showed that the CAD in June reached $1.644 billion, the highest monthly deficit in FY21.

CAD during the month of August increased by 81 percent to $1.476 billion as compared to the previous month, this year. The amount of deficit during the first two months of this financial year comes to $2.29 billion against the net surplus of $838 million during the same month, last year.

“The IMF is a multilateral financial institution providing support to member countries having CAD/Balance of Payment (BoP) crisis. They have a manufacturing fault/ policy to see higher CAD. That is why they formulate such assumptions with the rationale of exogenous and endogenous factors,” one top official commented when asked about the higher CAD projection assessed by the IMF’s staff during the technical level talks held virtually during this week.