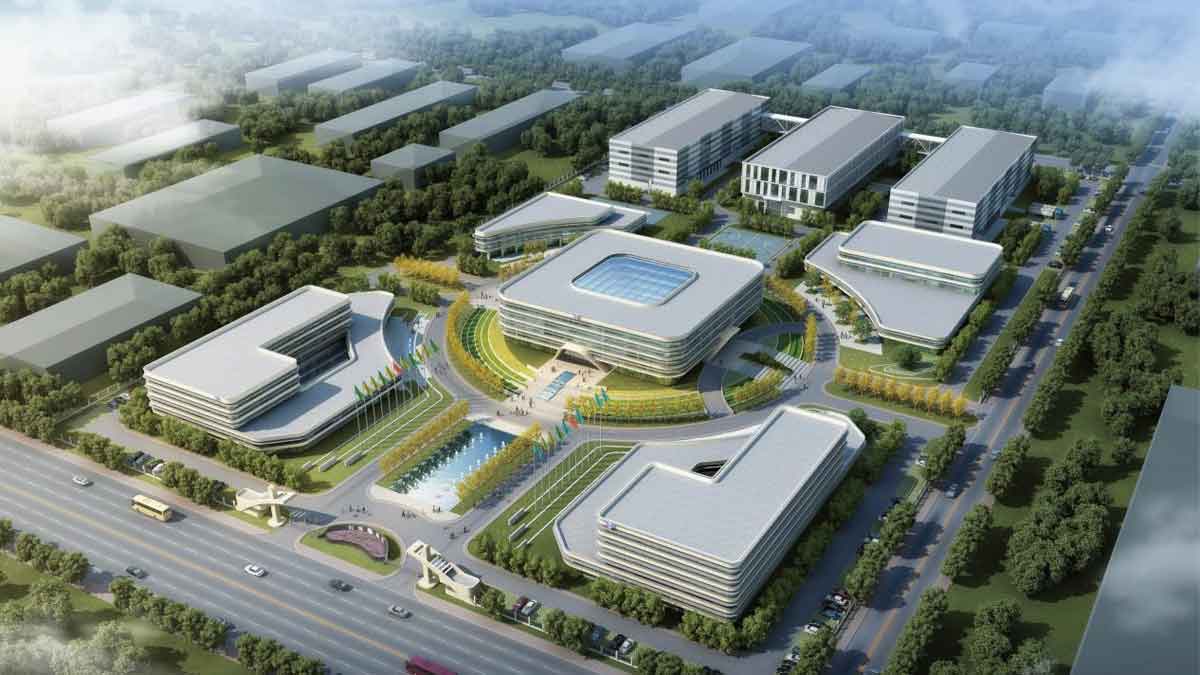 The first-ever Software Technology park established in Swat under a public-private organization (PPP) has now become functional. The product innovation park has been built by Pakistan Software Export Board (PSEB) as a team with Vertex Tower.

As specified by PSEB authorities, organizations have been given space at the pace of Rs.50 for each square foot. IT organizations will be provided a 25% rental funding and a one-year free web office in the event that they apply for the PSEB 25 STPs project.

The Software Technology Park in Swat will provide assistance to youth in distant regions including Char Bagh, Mingora, Shangla, Bahrain, and others. Soon it is completely functional; the recreation region will give work to more than 300 individuals.

Moreover, the operationalization of the recreation area will similarly revive the foundation as telecom and internet services should work on their framework due to expanding nearby necessities.

Furthermore, the goal of launching software technology parks in existing building facilities in the country’s secondary and tertiary cities, also Karachi, Lahore, and Islamabad, is to offer IT SMEs and startups with economical, affordable office space and consistent ICT infrastructure with uninterrupted internet facilities and electric power supply.