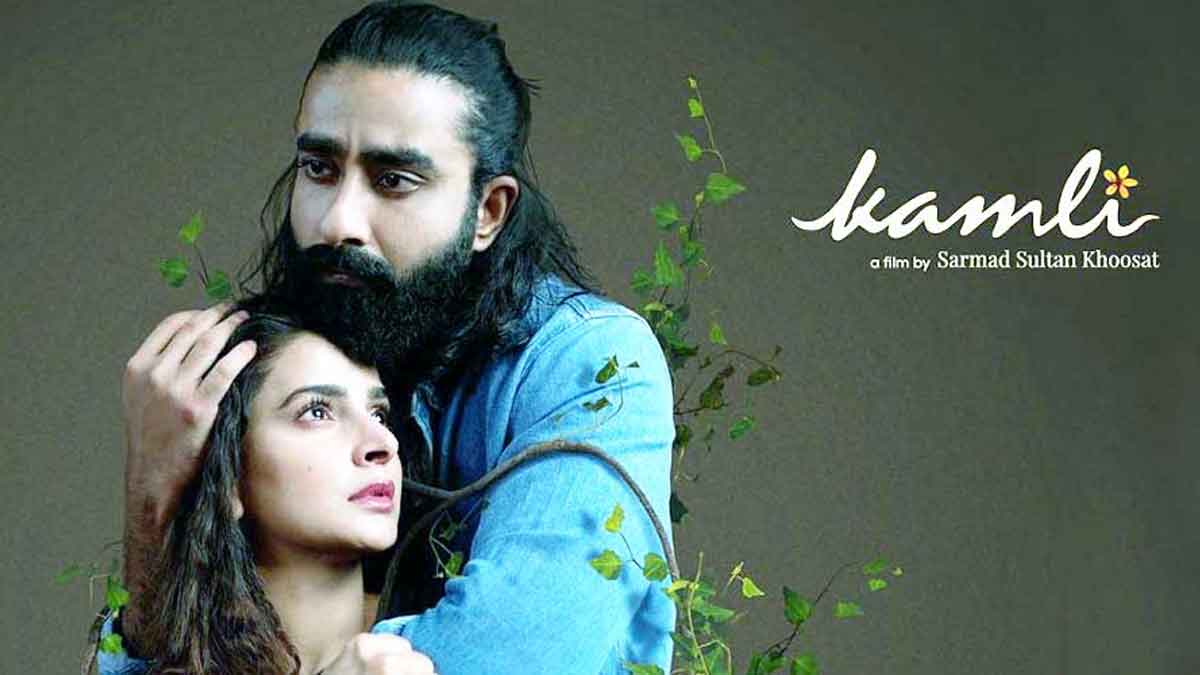 Kamli has touched the hearts of Pakistanis and netizens are all loving Sarmad Sultan Khoosat’s new film, starring Saba Qamar in the leading role.

While taking in all the congratulations for his Cannes win, Sarmad Khoosat said, “Kamli became a bandaid for the scar Zindagi Tamasha left,” After the world went into a literal lockdown, Khoosat didn’t know how to process anything.

He further said that because it has become such a personal project to him, putting it out before people came with anxiety. However, he trusted his no-formula-used strategy. “I’m not claiming something about a great storyline in my films, but with both of these films, at least, I’ve tried not to follow a formula, but follow my heart or follow the voice that comes inherent to a story.”

Kamli’s cinematography and screenplay are the backbones of the film. Talking about the new writer, Fatima Sattar, Khoosat revealed that she had actually worked with him before on Akhri Station as a colourist. “I knew she could write and so when I had this idea, I called her and discussed with her if she’d connect with something like this. She instantly said yes and then began a long journey of drafts and overdrafts.”

One interesting fact about Kamli’s process is that the screenplay was actually written in English, with several drafts of it. He said that Sattar wrote the play in the English language first and then it was translated into Urdu and Punjabi.