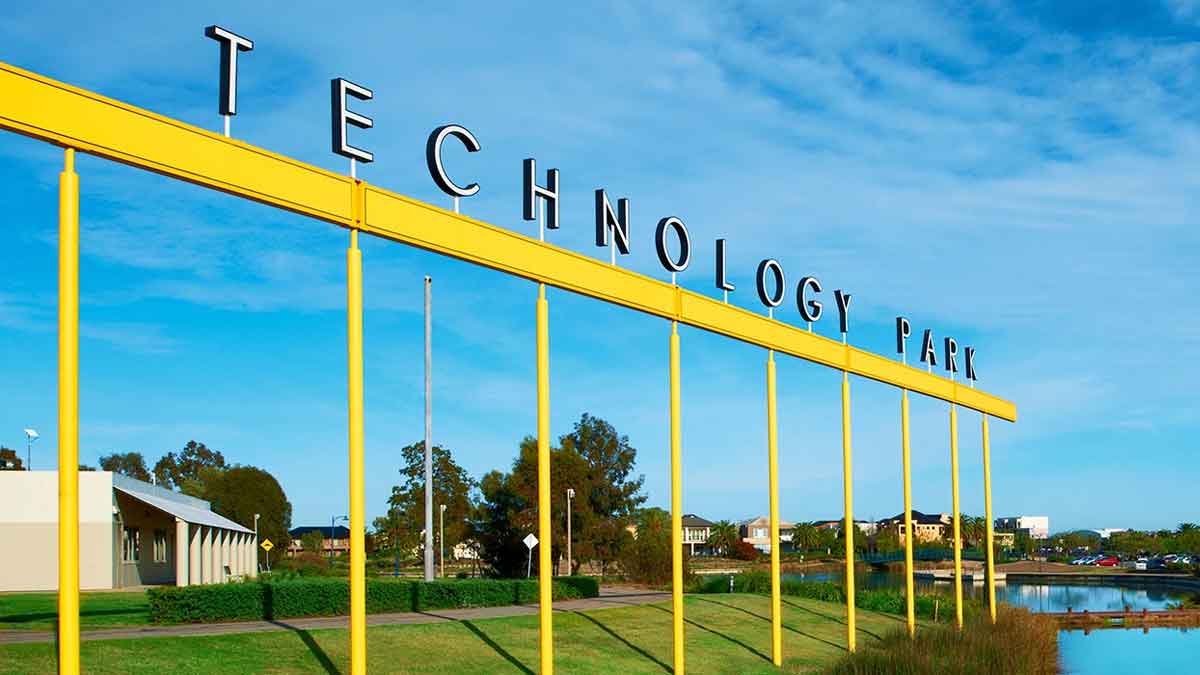 Pakistan has the capability to generate almost $5 billion in revenue by establishing 16 technology parks within one year, according to the chairman of the Special Technology Zones Authority (STZA) Amer Hashmi.

Amer Hashmi informed the media said work was in progress to establish five technology zones in different cities including Lahore, Islamabad, and Haripur to facilitate IT companies.

The land, not in any use for the last many years, had been given to the companies on lease to enhance the promotion of the knowledge economy in the country, chairman STZA added.

He further said the Special Technology Zones Authority was established in October 2021 under the Act of Parliament and was being operated under the Cabinet Division.

Read more: Plan to double number of software technology parks within a year to 40

It was underlined that the concept of joint efforts and cooperation for the promotion of Research and Development (R&D), amid academia, government, and the industry started in the 1950s, at Stanford Research Park, California, USA.

Consequently, the success of this concept motivated countries to formulate special rules and legislations to enable and protect the growth of the knowledge and innovation ecosystem.

At present, China has 169 clusters based on this concept, while the United States has 115, UK 63, India 23, Iran 16, Malaysia 5, and Egypt 3, but there was no such functioning tech zone in Pakistan.

Moreover, the STZA officials underlined their accomplishments during the seven months, pointing out that Samsung had launched mobile phones in Pakistan and after their arrival; the country had saved millions of rupees.

Furthermore, the STZA has offered additional tax exemptions for the companies working in these Tech Zones in the upcoming budget.