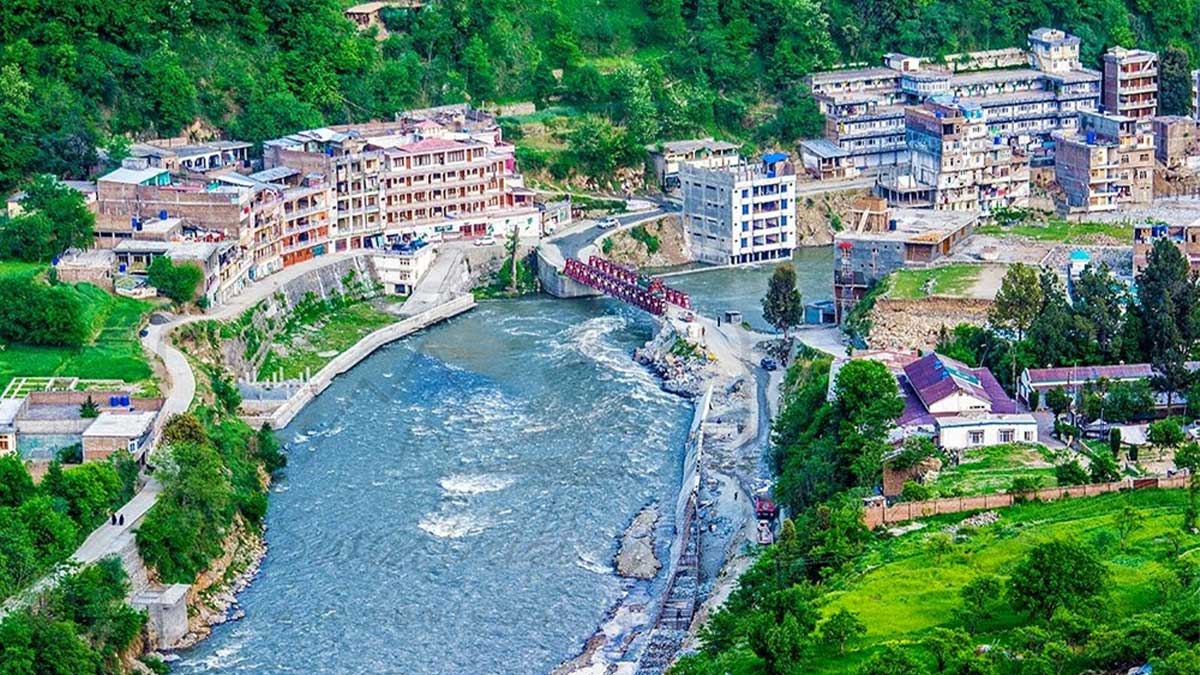 Swat hoteliers have shown concerns over the complete lockdown to be imposed from May 8 to May 16, claiming that the tourism ban will hit over 30,000 families.

According to the local hoteliers, the government’s decision to stop tourists from visiting Swat during the complete lockdown can hit more than 30,000 families. They further said that it was the 2nd year that ban was imposed on tourism during Eidul Fitr holidays due to which they suffered financially.

The National Command and Operation Centre (NCOC) took decision last week to impose a ban from May 8 to May 16, on all kinds of activities and in which tourism was also included. Under the decision, nobody will be permitted to visit tourist spots in any part of Pakistan as tourist resorts, hotels and public parks will be sealed.

President of Kalam Hotels Association Abdul Wadood says that it was the second year that their hotels were closed by the government which would cause heavy financial losses on them.

He further said that they got hotels by paying annual rent to the landlords of the buildings. He added by saying that they waited for Eid holidays as it was their business season.

“Once again we will suffer huge losses due to the closure of hotels. We wonder that all the big cities and markets remain overcrowded where people do not follow SOPs but government only closes touristic spots and hotels,” he said.

Mr Wadood also claimed that more than 30,000 people worked in around 300 hotels in Kalam, their livelihood was reliant upon tourism.

The tracking and tour operator in Swat said, “I know that many people will suffer financially due to the lockdown in tourist areas but health is first and we all have to take care of our health and play our role to stop the spread of coronavirus.”