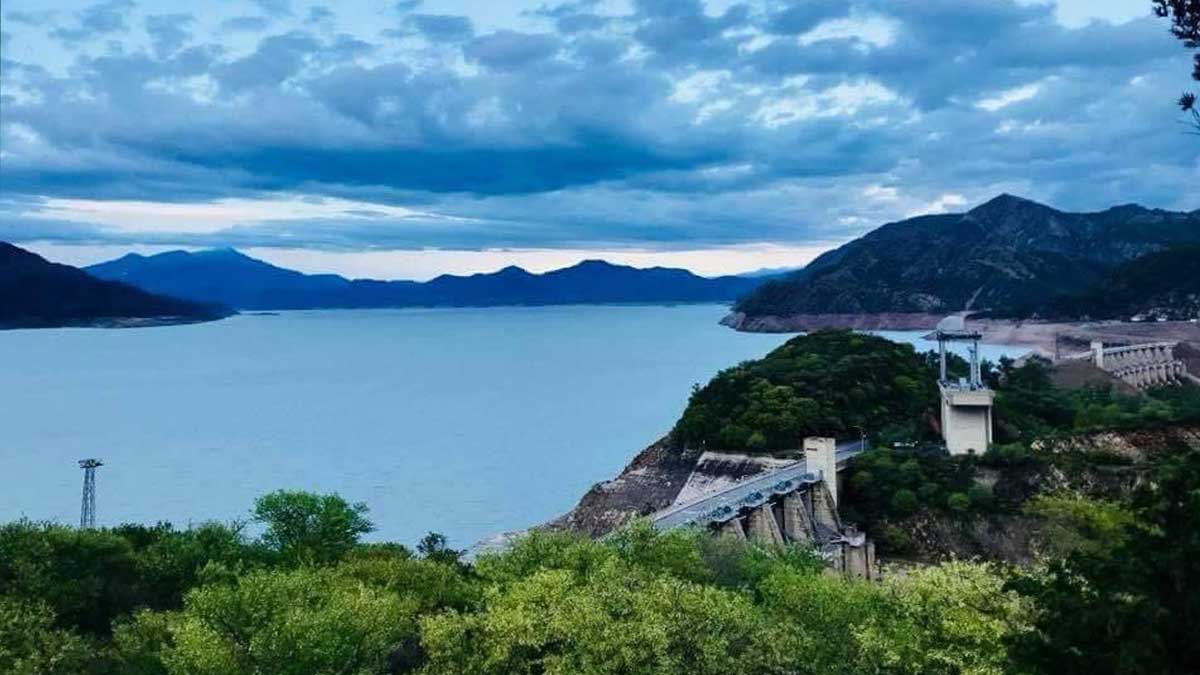 Wapda Chairman Muzammil Hussain said that Wapda was building 10 projects including the Tarbela 5th Extension in order to increase the water storage capacity and to incorporate cheap and clean hydel power generation in the national grid. He added, “Timely completion of these projects is important for the purpose.”

The modification of tunnel-5, raised intake, power house, tailrace works including channel and culverts and penstocks are the priorities of the contract. It was estimated that the project will be completed in 37 months with the first unit getting constructed by the end of May 2024.

Whereas, the 5th extension project is under construction on tunnel no. 5 of Tarbela dam with the PC-1 cost of $807 million (Rs 82.36 billion).

In this regard, International Bank for Reconstruction and Development (IBRD), World Bank is granting $390m, while Asian Infrastructure Investment Bank (AIIB) is going to provide $300m loan. Increasing generation capacity of the project would be 1,530MW with 3 generating units of 510MW each.

The project is planned to start generation by the mid of 2024, it will provide 1.347 billion units to the national grid every single year. Tarbela dam’s power generation potential, upon its completion would stand fully harnessed its installed capacity of 4,888MW at present to 6,418MW.