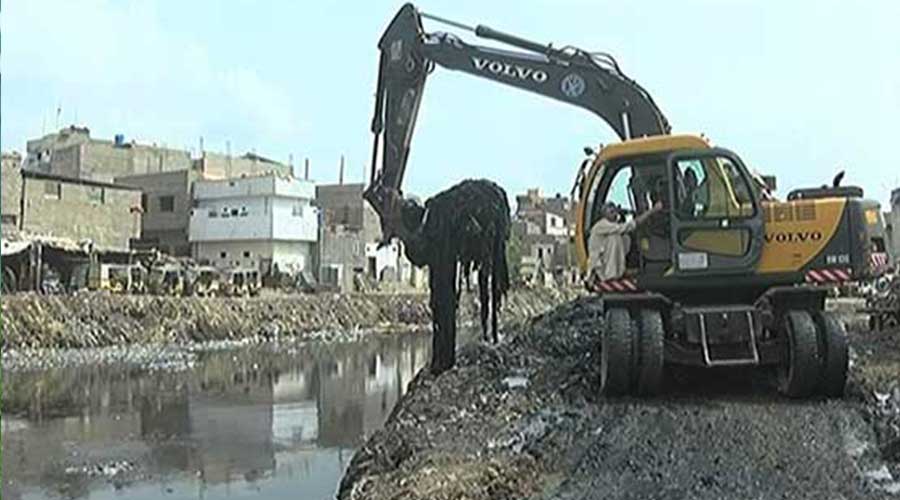 On Tuesday, the Supreme Court of Pakistan expressed anger towards the carelessness of the Sindh government which has failed to clean Karachi.

The Supreme Court said that the Sindh government has completely failed in cleaning the province and expressed extreme anger at its dismal condition. A hearing into the nullahs infringement case was held on Wednesday at the Karachi registry of the apex court.

Chief Justice Gulzar Ahmad told the advocate general Sindh that the provincial government had “turned entire Karachi into a goth”. The Chief Justice further angrily said, “The entire city is filled with filth and sewerage water. Mosquitoes, flies, and germs are everywhere. People are walking on stones [to cross sewerage water].”

In response to the remarks of Chief Justice Supreme Court remarks, the Advocate general Sindh govt told the court that Haji Lemo Goth, Karachi will be cleaned up within two months. Further, Mr. Judge asked him how many years he had been in power. “This is our commitment towards you,” responded the provincial government’s lawyer. “Your commitment should be with people. But what have you done with them?” responded Justice Gulzar.

Advocate General was further asked about the public-private partnership boards set up at Sindh’s highways. The chief justice said that there was “total destruction” and that the Sindh government had “totally failed”.

Moreover, Chief Justice did not spare any single point and said what was necessary. “Rulers are the only ones who are enjoying themselves. This is turning into a province of total anarchy.” He added, “Who will rectify the province? Do we ask the federal government to rectify the Sindh province,” asked the Supreme Court chief justice. “Who will provide the people with their basic rights?”