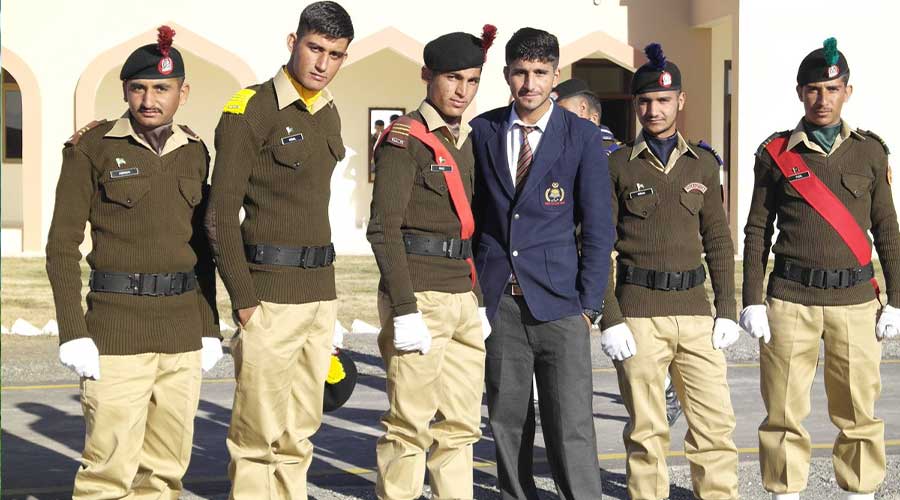 Five students of Wana Cadet College ranked in the top ten position holders and shined in the Federal Board of intermediate and Secondary Education Annual Examination 2020.

Wana Cadet College students brightened the name of their college by securing top positions in Annual examinations 2020. However, this time the matriculation result was the same as the previous result because of the new promotion policy adopted by FBISE because exams could not be conducted due to COVID-19. Under this policy of promotion, Wana Cadet College secured remarkable grades and stood among the top 10 position holders.

The principal of Wana cadet College Anamullah Khan was interviewed and he said, “Cadet College is a beacon of light for the area. The students of this institution are now getting prominent positions in various educational institutions countrywide.” He also said that the students of Wana College should be provided the best environment so that they can show their talent in a better way and on a national level.

Mr. Amanullah further said, “Cadet College is busy in playing its due role affectively to provide the country the best mind in various fields from the region. The College did not want to provide only doctors, engineers to the nation but also want to provide future leadership to the country.”