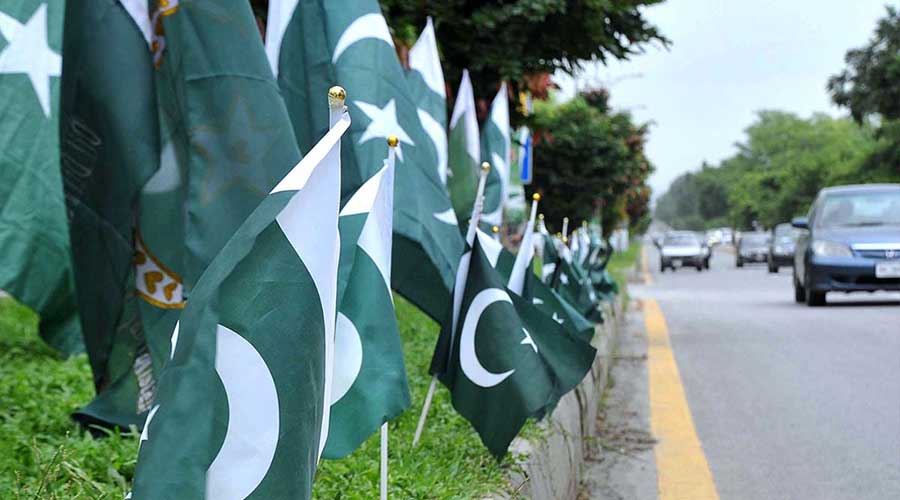 The KP government has released a program in order to prepare for Independence Day celebrations in the province on Saturday. According to the released scheduled by provincial government traffic will be stopped for one minute at 8:58 am upon siren sounds.

As per details, the Khyber Pakhtunkhwa has shaped the Independence Day plan celebrations which started from 8th August. It started from 8th of August and they will continue till August 14. All the government officials will be seen wearing national emblem and traffic will be motionless for one minute after sounding the siren at 8:58 in the morning.

Special prayers for the country’s development and stabilization will be offered in government office and mosque in KP province on the Independence Day. The national flag will be unfolded at all the public and private places on the 14th of August.

As National Independence Day is forthcoming so does the preparation to celebrate the day are at fullest in the country. Citizens of all the ages are continuously purchasing badges, flags and green dresses from stalls installed in every corner of markets.

However, the COVID-19 is progressively declining but still, the government directs its citizens to celebrate Independence Day and make sure standard operating procedures (SOP’s) are followed.

The 14 of August is an official holiday in Pakistan. All the government and private workplaces, organizations, institutes are closed to celebrate Independence Day.

Public transport remains unavailable on some local and major routes. Traffic jamming is observed on 14 of August due to the Independence Day parade.