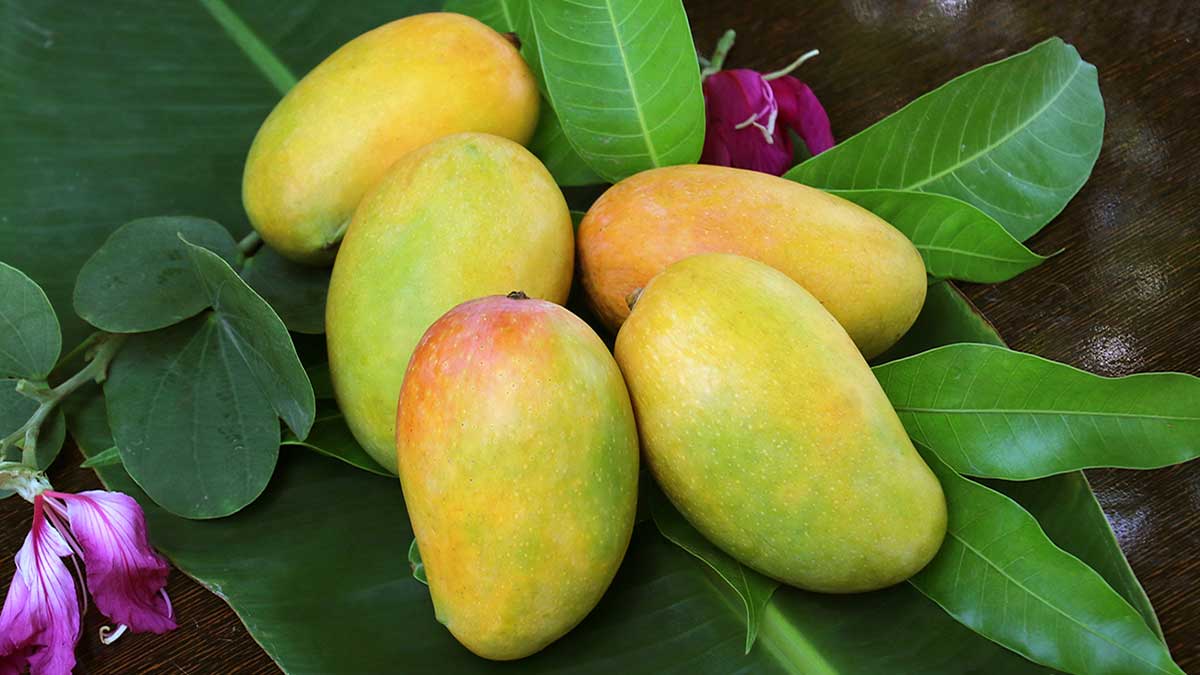 Three varieties of sugar-free mangoes have been produced that have a sugar content of 4 to 6% only, beneficial for diabetes patients.

M H Panhwar Farms introduced sugar-free mangoes after five years of research and scientific modification. Sugar-free mangoes have relieved diabetes worries, as sugar accounts for the majority of the calories in the “King of Fruits.”

M H Panhwar’s nephew and mango expert Ghulam Sarwar told the media that Bakhabar Savera that his elder uncle, M H Panhwar, was well recognized for his work on organic farming and created a wide range of research publications and manuals on fruits and others.”

“This project is being managed on a personal level; we are not relying on any government agencies for assistance. I simply wish to raise awareness of these kinds on a national and international scale. We consider national interests, but we are not interested in [profiting from this project].”

“The goal of these activities is to identify new ways to boost exports. Mangoes previously had a one-week shelf life, but this has now been extended to two weeks.”

According to Ghulam Sarwar, the sugar-free mangoes will arrive in local markets once the Sindhri and Chaunsa seasons are finished, and that they will be accessible until August.

As per the website statement, Muhammad Hussain Panhwar, also known as Panhwar, developed the agriculture farm to promote horticulture fruits in Sindh and Pakistan in order to meet the national and worldwide agriculture market.