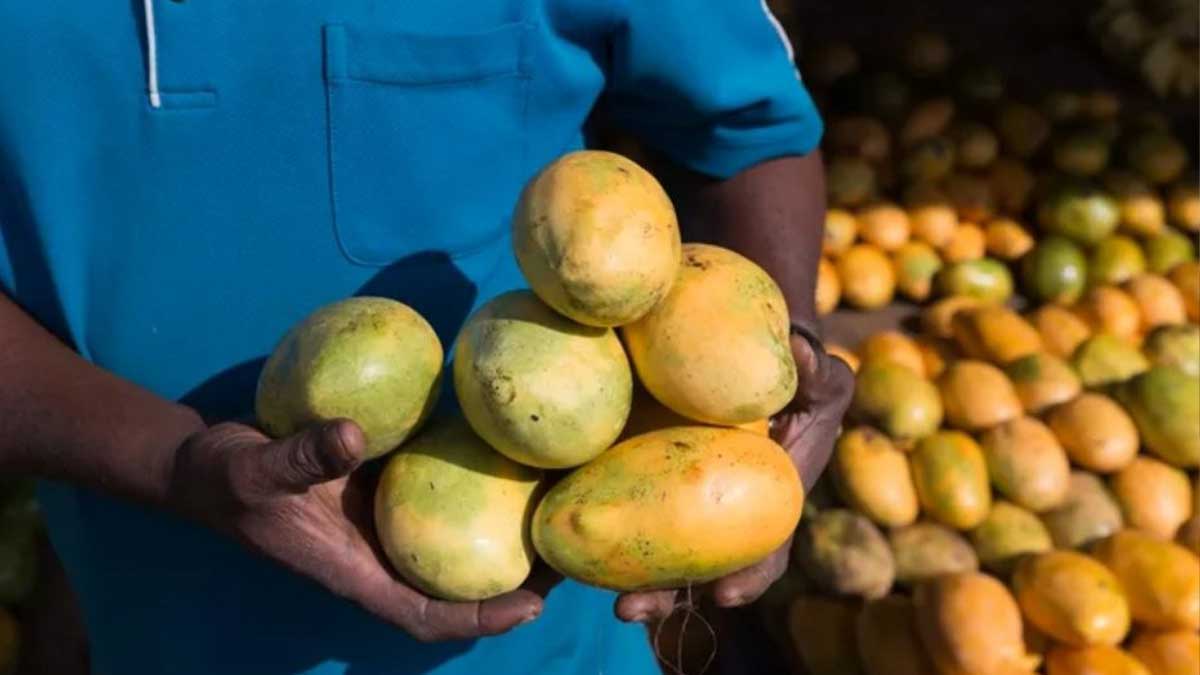 All Pakistan Fruit and Vegetable Exporters, Importers & Merchants Association (PFVA) has set the target of mango export at 150,000 metric tons during the current season.

Waheed Ahmad, the President of PFVA has said that Pakistan has the capabilities to become one of the top three mango exporting countries of the world within a period of 4 to 5 years.

It is required to focus the attention on high-value markets like Japan, the USA, Australia, South Korea, China, and Russia. The government needs to make realistic strategies in this regard. The Association has set the target of exporting 150,000 metric tons of mangoes during the current season.

Due to Covid-19, the export target for mangoes was set at 80,000 metric tons last year which was increased to 140,000 MT due to extraordinary demand.  He said that the government should start the Research and Development (R&D) programme to improve the quality and cosmetic look to get easy access to these markets which strictly follow the quality and appearance of the product.

The President, PFVA said that a comprehensive research program to evaluate the real impact of climatic changes on mango along with other crops has not yet been started which is the need of time as it would be the guideline for the growers of the concerned crop.

He added that the Association has already shared with the Federal and Provincial governments the comprehensive and realistic Research and development plan, being an integral part of the “Horticulture Vision-2030.”

Waheed Ahmad said that for accomplishing the export target of the mangoes, proper teamwork, support, cooperation, and coordination among all stakeholders including the Department of Plant Protection (DPP), Customs, Sea and Airport Authorities is unavoidable.

He further said that climatic changes are having a serious impact on the crops mangoes for the last five years, resulting in the shortage of mango production in the country coupled with the addition of two weeks in the harvesting period of the mango crops and delay in the maturity of the crops, the resilient capabilities of mangoes against various diseases is also getting weakened.