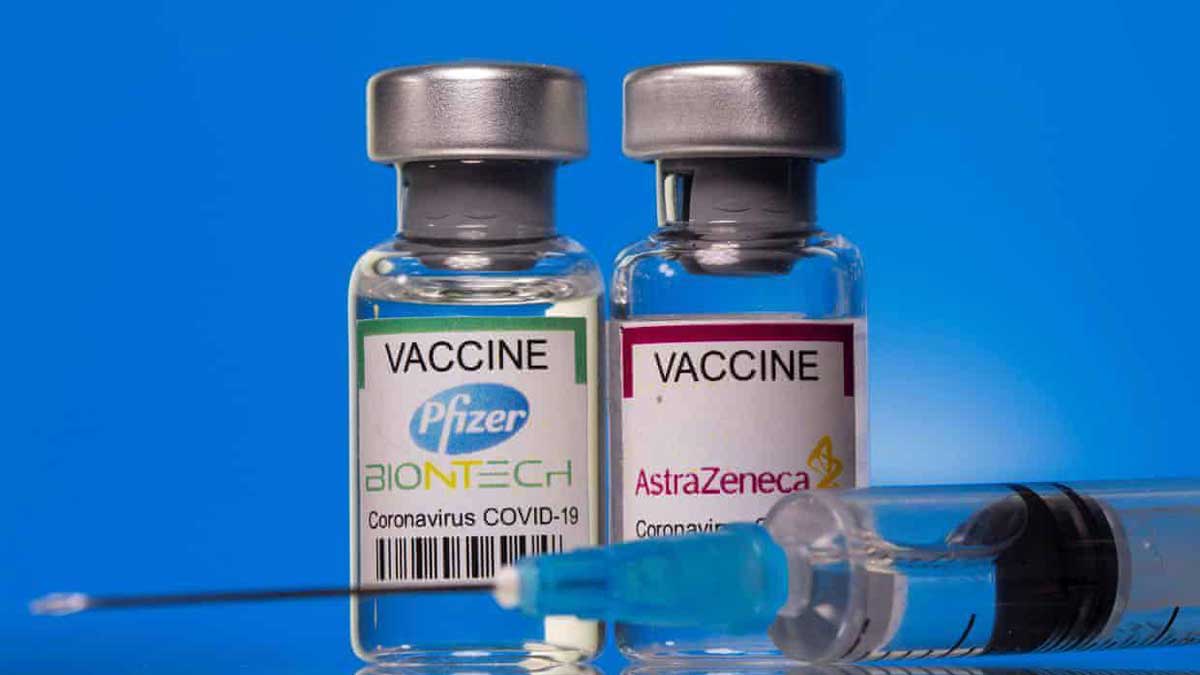 AstraZeneca and the Pfizer-BioNTech has been proved effective against Delta and Kappa variants of the COVID-19, which were first identified in India, study revealed.

According to the scientific study, COVID-19 vaccines made by AstraZeneca and the Pfizer are effective to treat one of the variants of coronavirus, Delta. The study by Oxford University researchers, published in the journal Cell, examined the ability of antibodies in the blood from people, who were vaccinated with the two-shot regimens, to neutralise the highly contagious Delta and Kappa variants, a statement said.

“There is no evidence of widespread escape suggesting that the current generation of vaccines will provide protection against the B.1.617 lineage,” the paper said, referring to the Delta and Kappa variants by a commonly used code.

AstraZeneca, Pfizer give 90% protection against hospitalization from variants

Earlier, the Public Health England (PHE) did an analysis that showed that vaccines made by Pfizer Inc and AstraZeneca offer high protection of more than 90 percent against hospitalization from the Delta variant.

“We are encouraged to see the non-clinical results published from Oxford and these data, alongside the recent early real-world analysis from Public Health England, provide us with a positive indication that our vaccine can have significant impact against the Delta variant,” AstraZeneca executive Mene Pangalos said in a separate statement.

Moreover, World Health Organization’s chief scientist said on Friday that the Delta variant is becoming the globally dominant version of the disease.

The Oxford researchers also analyzed reinfection in people who previously had COVID-19. The risk of reinfection with the Delta variant appeared particularly high in individuals who were previously infected by the Beta and Gamma lineages that appeared in South Africa and Brazil, respectively.

However, the researchers claimed that “B117 might be a candidate for new variant vaccines to provide the broadest protection.”