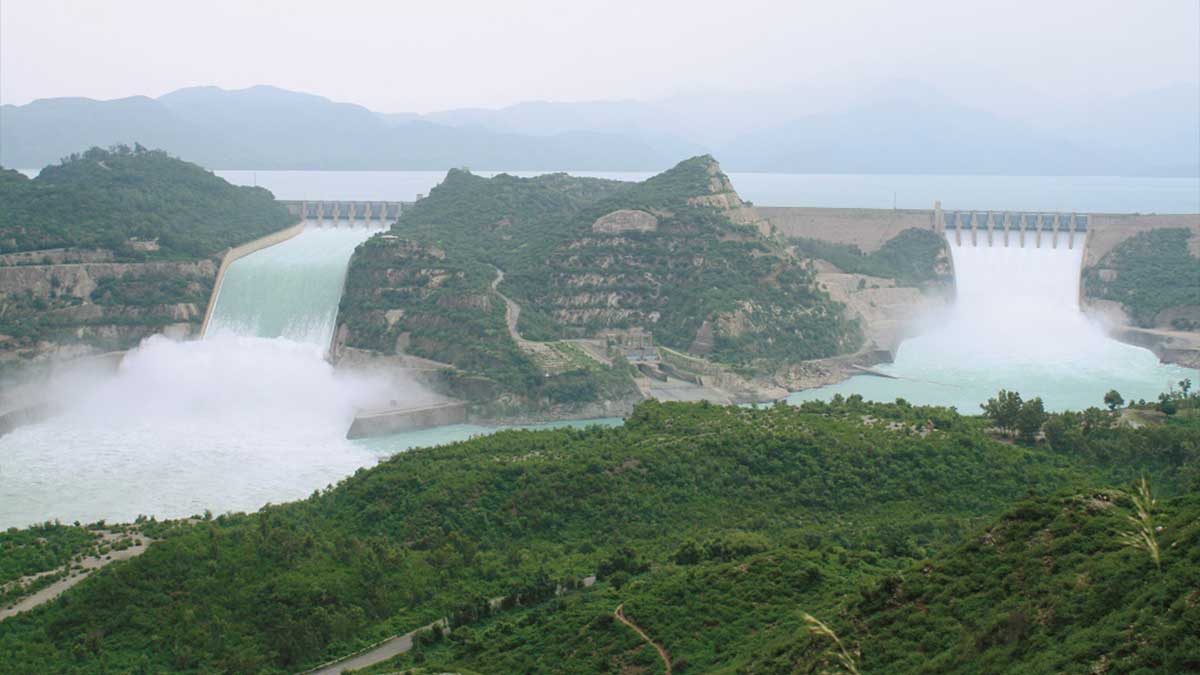 The Indus River System Authority (Irsa) has warned that shortage of water will plummet to 30 to 35 percent if the situation persists for over a week.

Irsa spokesman Khalid Idrees Rana said, “Irsa has started drawing additional water from both Tarbela and Mangla dams, compromising their filling prospects, but has not started passing on the shortage to the provinces,” he added but it can only hold this additional supply for the next 10 days. If the situation does not improve by then, the whole country would have to suffer.

Sindh has been facing 27 percent shortage of water due to unjustified share by federal government. These views were expressed by Sindh Irrigation Minister, Sohail Anwar Siyal.

He further said the Mangla drawdown meant that the trouble for Punjab would extend to the entire next year. “The situation is already bad at the dam because of earlier additional releases. Against a planned level of 1,208.65 feet (4.895 million acre feet [MAF]), the lake is standing at 1,153.5 feet (1.922 MAF) – a difference 55.15 feet. With additional drawdown at the end of June, when the lake should have been filled by 80pc, its level would fall by that amount – a real disaster for provincial agriculture,” he says.

“Trouble is that Tarbela lake cannot be emptied more than four feet a day (or 155,000 cusecs) without risking its banks caving in, so naturally additional water has to come from Mangla Dam.” explained Rana.