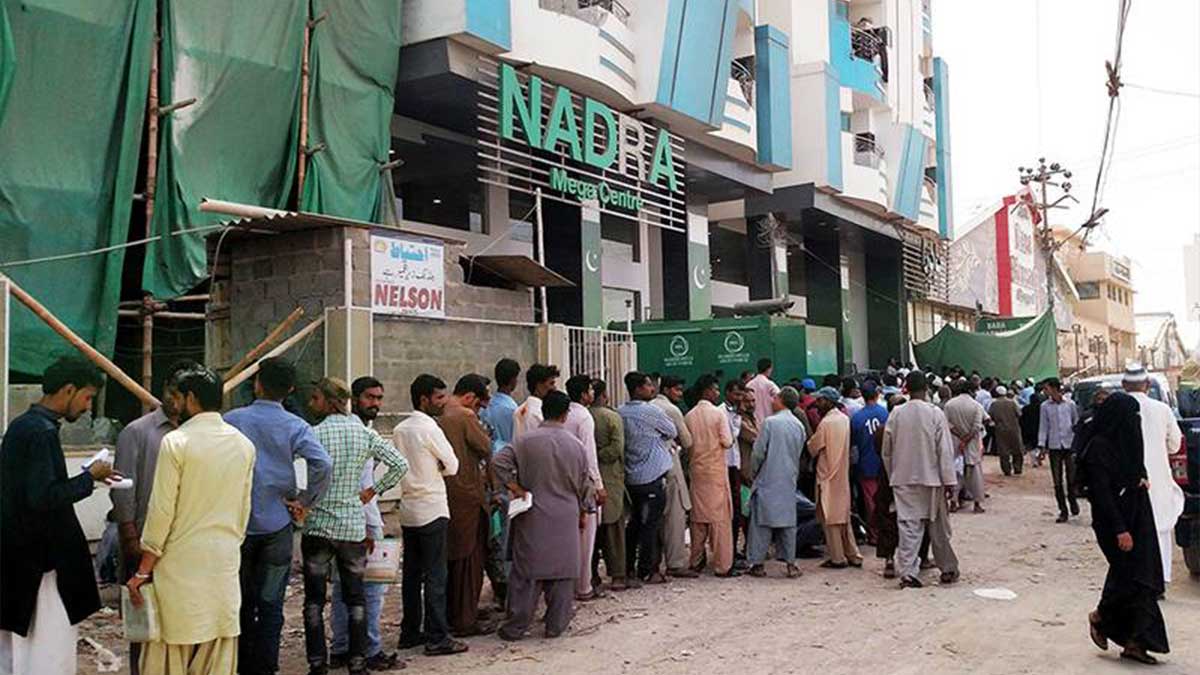 The Chief Minister of Sindh, Syed Murad Ali while talking on the occasion of inaugurating the one-window operation facility at Nadra Megacenter in DHA, said that Karachi has said that according to the evaluation of the Supreme Court, 30% of judicial workload has been of succession-related issues therefore the NADRA has started issuance of succession certificate of administration from June 2 in Karachi and the same process would start all over the province from June 25.

The succession certificate will be issued within 15 days of the receipt of the application.

Meanwhile, Murad Ali Shah said that in the light of the Supreme Court’s evaluation about the delay in the succession process, the government of Sindh passed the succession law from the assembly on April 28 which was published in the gazette within six weeks.

Chief Minister said that as National Data Base Registration Authority is the custodian of citizens’ record, therefore the task of issuance of succession has been assigned to them. He said that earlier, this process involved three to six months and sometimes even five years.

After the death of any family member, legal heirs used to be badly disturbed in courts for years for obtaining the succession certificate. Now the applicants may visit the succession unit at Nadra and will provide their National Identity Card Number and deceased person’s death certificate along with an application on affidavit.

The applicant will provide the details of legal heirs and information about the deceased’s moveable and immovable property. Then, a system-generated acknowledgment will be printed that is duly signed by the applicant, endorsing the information.

All legal heirs, mentioned by the applicant will visit any NADRA Registration Center for biometric verification and give consent to the successful applicant. Then the NADRA will publish the notice in three leading newspapers of Urdu, English, and Sindhi languages for ascertaining if there are any objections to the particulars. If no objection is received after this publication within 14 days, the succession certificate will be printed and issued to the applicant.