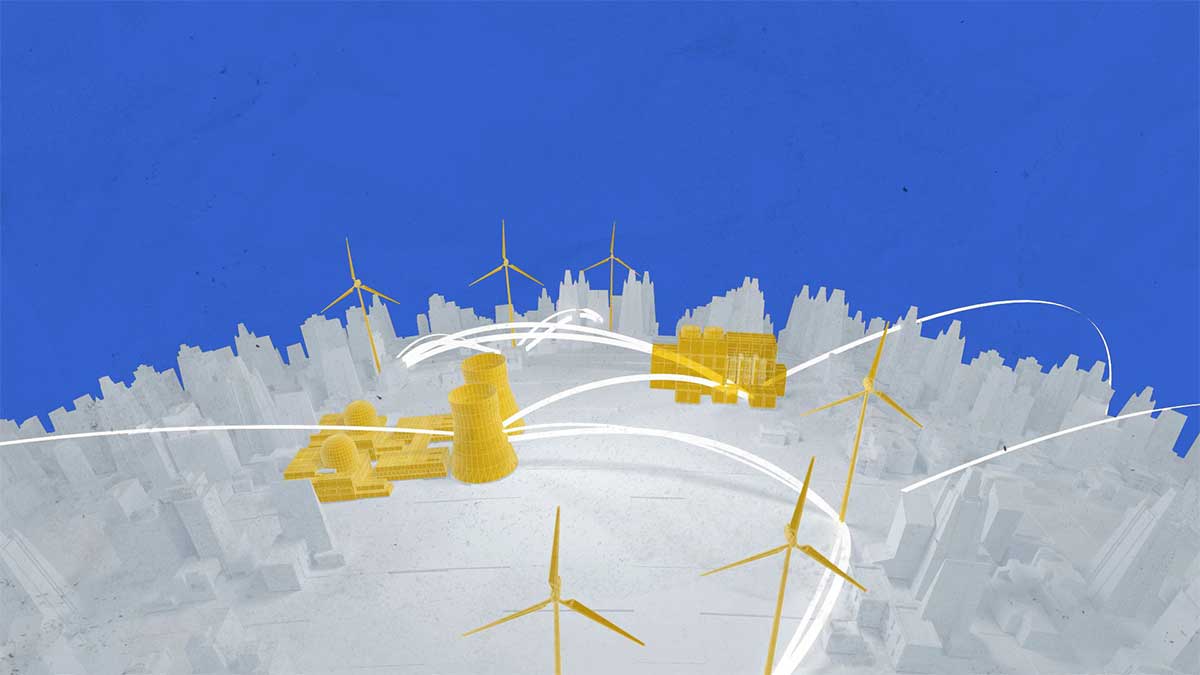 In recognition of Pakistan’s advancement in the application of nuclear technology for achievement of Sustainable Development Goals (SDGs), Pakistani nuclear scientists and an institution have won international awards.

On Wednesday, the Foreign Office announced that Pakistani nuclear scientists have won international awards. The International Atomic Energy Agency (IAEA) and the Food and Agricultural Organization of the United Nations (FAO) have jointly conferred these awards.

The awards include the Outstanding Achievement Award to Pakistan’s Nuclear Institute for Agriculture and Biology (NIAB). The Team Achievement Award for work in the same area has also gone to a group of four scientists in the Pakistan Atomic Energy Commission (PAEC). A third award, the ‘Young Scientist Award’, was won by a PAEC scientist for work in plant mutation breeding and related technologies.

“These awards are a clear marker of Pakistan’s advancement in nuclear technology and efforts for achievement of Sustainable Development goals, especially food security,” an FO statement read.

“The selection of a Pakistani institution and scientists among the recipients of these awards is recognition of Pakistan’s advancement in the application of nuclear technology for the achievement of Sustainable Development Goals (SDGs), including food security,” read the communiqué.

They were set up in 2015 by the UN General Assembly and are intended to be achieved by 2030.

The SDGs are a collection of 17 interlinked global goals designed to be a “blueprint to achieve a better and more sustainable future for all.”

“Extensive civilian nuclear applications in Pakistan are directly contributing to the well-being of the people and national development in the areas of public health, medicine, agriculture, industry and nuclear power generation,” it added.

The award certificates will be presented during the IAEA’s 65th General Conference in September 2021.