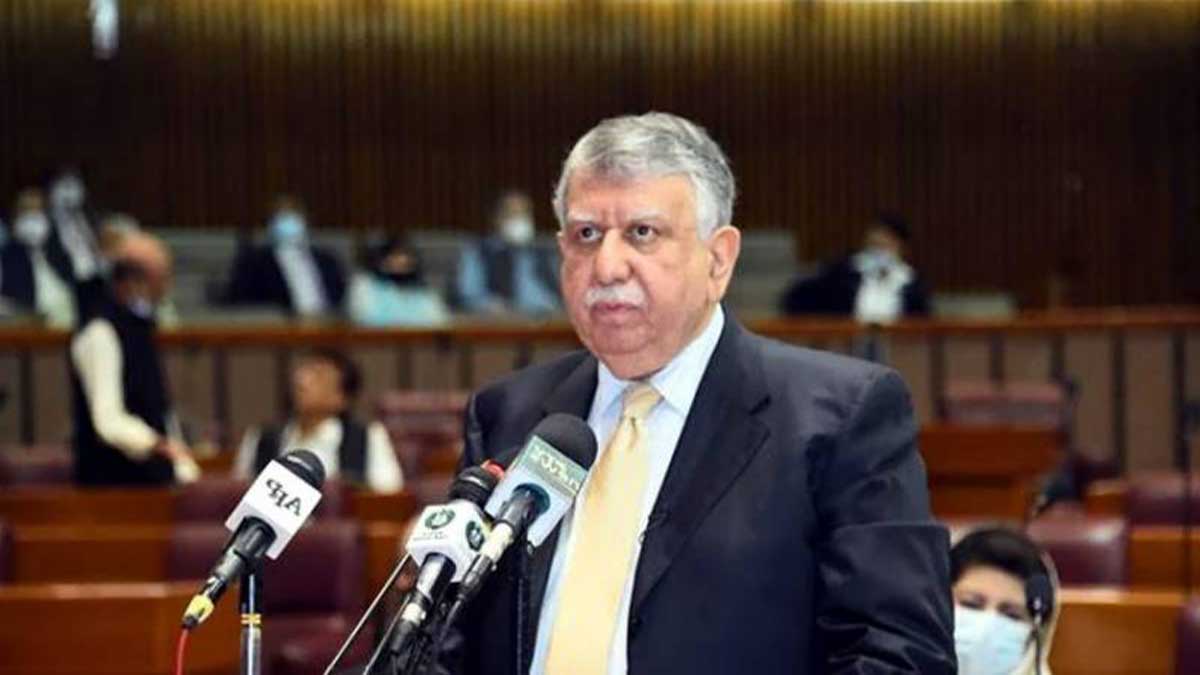 Federal Finance Minister Shaukat Tarin on Thursday said the government is willing to speak to the Opposition on the charter of economy.

The finance minister was briefing the National Assembly Standing Committee on Finance at the Parliament House. He said that the government had presented an “alternate plan” to that agreed with the IMF earlier this year, adding that the global lender had admitted Islamabad’s concerns regarding growth were merited.

Pakistan has become net importer of food with 13 percent food inflation in the country, said Tarin during National Assembly.

On Monday, Finance Minister Shaukat Tarin took the floor of the National Assembly during the middle of the general discussion on the federal budget 2021-22 and scolded the opposition members for constantly calling the document “fake and a pack of lies”.

He said, “Shaukat Tarin, the son of Jamshed Ahmed Tarin, never tells a lie.……. They (the opposition members) say this budget is a lie. This is my budget. I have made it. So keep this thing aside,” declared a visibly vexed finance minister while forcefully defending the budget which he had presented before the house on 11th June.

He then lamented the previous governments for allegedly ruining the economy of the country and praised Prime Minister Imran Khan for his efforts to revive it despite facing the Covid-19 pandemic.

Tarin further said that there was 11 percent price-hike and 13 percent food inflation in the country, and not 25 percent as claimed by the opposition.

“The food inflation is because you have now become a net importer of food. You don’t have wheat. You don’t have sugar. I was surprised when during a meeting of the Price Control Committee I came to know that we are importing 70 percent pulses, which is a staple food,”

“What the previous government did for the agriculture sector in the last eight to 10 years?” asked Mr Tarin, who had previously served at the same position during the Pakistan Peoples Party (PPP) government.